A landfill in Upper Hutt has been cordoned off after a grenade was found. 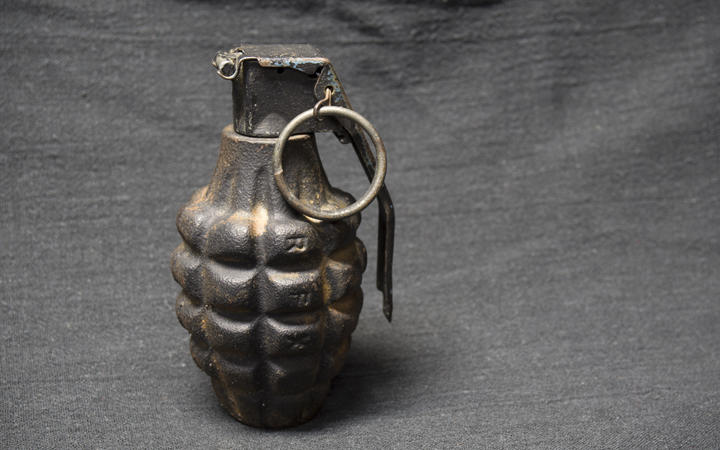 The police say they were told the weapon had been found at Silverstream Landfill at quarter to 12 today.

The New Zealand Defence Force was called to clear the area and cordon off the site.

Police said the explosive ordnance disposal team was on site to ensure the grenade is safe, but they could not confirm if the device was live or not.

They said there was no risk to the public.