A new study has found that one-in-five Pacific youth in New Zealand are worried about a family member's gambling. 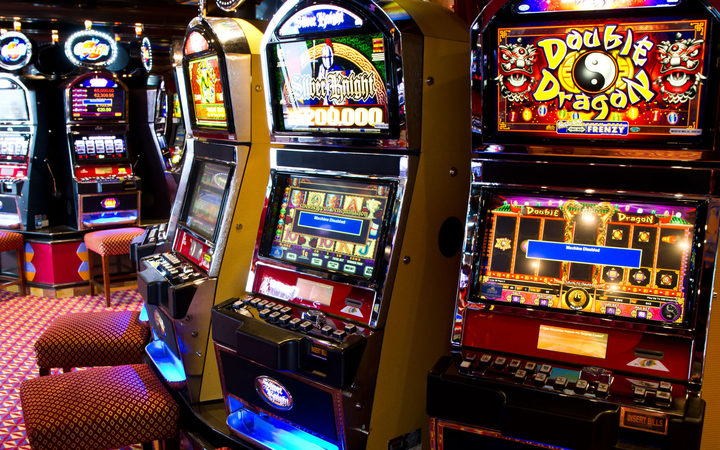 The finding is part of a longitudinal study of Pacific children born in the year 2000 by researchers at Auckland University of Technology.

More than half the children reported that parents and caregivers gambled, and one-in-nine reported that they had gone without because of a relative's gambling.

The lead researcher, Dr Maria Bellringer, said while the Pacific teens gambled to a lesser extent than other demographics, there were some worrying signs.

"One point six percent were classified as problem gamblers. Now, they're developing these behaviours at a young age, and even though might think that 1.6 percent is a very small percentage, if we put this into perspective of general population, adult problem gambling is less than one percent."

Maria Bellringer said those with a problem often had no idea where to go to get help, often turning to their friends and the internet.