A deadline expires today for a New Zealand consortium to finalise its contracts to build French Polynesia's biggest hotel and apartment complex. 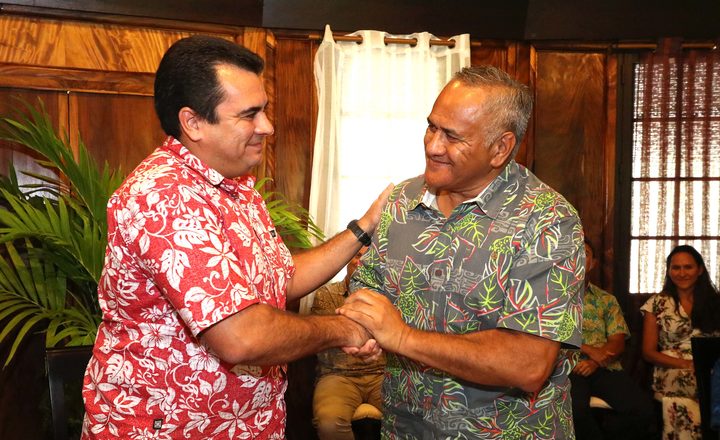 Kaitiaki Tagaloa is in line to construct a $US700 million part of the Tahitian Village complex in French Polynesia.

After winning the bid last year, Kaitiaki Tagaloa missed a March deadline to produce guarantees demanded by the French Polynesian administration for construction to begin.

It was first given a 45-day extension which it also missed and then another one until today to conform with the administrative requirements.

A month ago, the vice-president Teva Rohfritsch said he hoped the project would go ahead with the Māori company, adding that others are standing by to take over.

The head of the consortium is Tukoroirangi Morgan, who according to the French Polynesian government has been trying to get 17 Māori tribes from the North Island to be included in the hotel project.