An Air New Zealand passenger had to be restrained during a flight from Los Angeles to Auckland today, according to the airline. 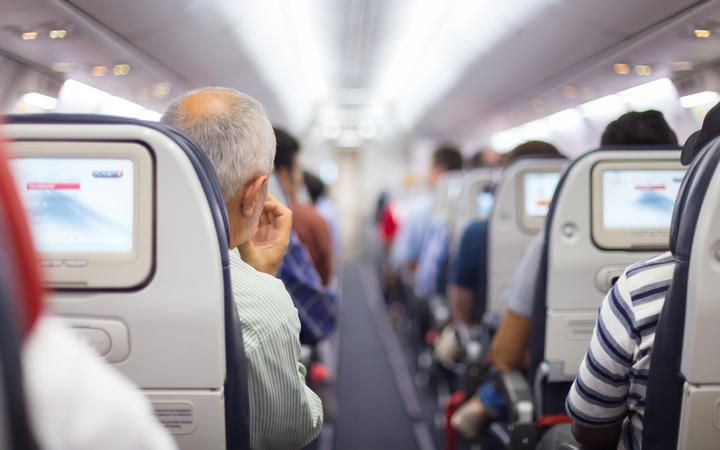 The passenger was met by police and taken into custody when the plane landed in Auckland this morning.

The airline said the passenger failed to comply with crew instructions.

Verbal and physical abuse and poor attitudes towards staff had increased in the past year, Air New Zealand spokesperson Leeanne Langridge said.

She said some passengers consumed too much alcohol, while others were on medication or over-tired.

The airline would not tolerate poor behaviour towards staff and other passengers, Langridge said.