Guns, knives, cans of petrol, fireworks and even jars of Marmite are just some of the contraband items regularly picked up by airport security screening in New Zealand. 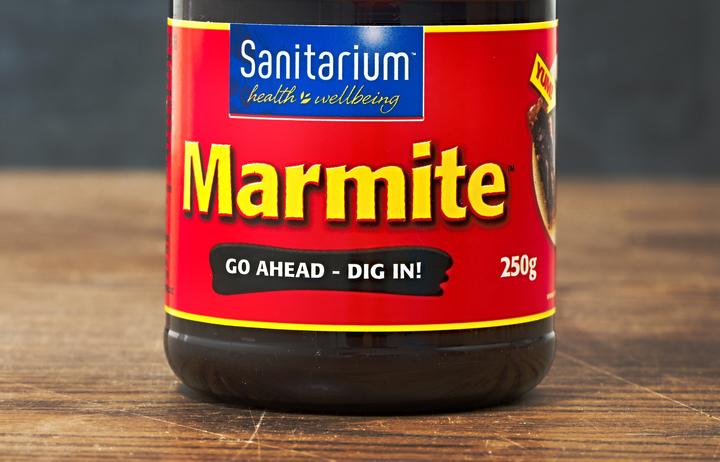 Aviation security picks up a "mountain" of Marmite during screening in New Zealand. Photo: 123RF

Figures supplied by the Aviation Security Service show 713 "guns" (a category that includes gun parts, replicas and toys), 3303 explosives and tens of thousands of other potentially dangerous items have been confiscated from airline passengers this year.

Head of operations Karen Irwin said it was not uncommon to find people carrying large boxes of fireworks.

"They are obviously wanting to celebrate Christmas and New Year in style - but having things that go bang is not a good idea on an aeroplane."

Screening had even picked up people carrying cans of petrol "because people didn't want to leave them in the rental car", she said.

These were often concealed in keychains and belts, she said.

"When you ask someone 'Why are you carrying that?', and they'll look at you and say 'I'm going to Australia'. [It's] probably not what most of us would think about packing when you go to Australia, certainly not me.

"We have had people turn up with firearms in their bags in a couple of cases, and these people were arrested and handed over to the police.

"I suppose some people lead lives where they just carry weapons all the time."

However, most contraband found was usually the result of "natural mistakes", Irwin said.

"We collect a mountain of butter and Marmite.

"If you are a Kiwi living overseas, it is of course your patriotic duty to eat a jar of Marmite each year. But just make sure you pack it in the bag that's going in the hold, not in your carry on." 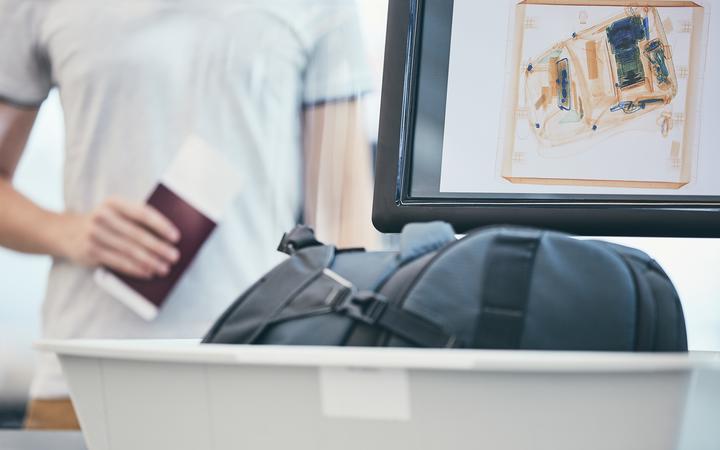 Unlike many other countries, New Zealand only has security screening on international flights and intercity planes with more than 90 seats. Photo: 123RF

Any liquids or gels or anything that can be "smeared" cannot go in your carry-on.

However, things that must stay with you are your cellphone and laptop.

"Their batteries can burst into flames and there have been quite serious fires on planes as a result.

"If your mobile is going to spontaneously explode, you want it to be where you can see it, so you can put the fire out."

"Fireworks - no, flammable liquids - no, weapons - no. Certainly toy guns for the kids, put in the hold. Be careful about what you pack."

Unlike many other countries, New Zealand only has security screening on international flights and intercity planes with more than 90 seats.

Aviation commentator Peter Clark said New Zealanders were fortunate to have such a free and easy way of travelling.

"But I would say ultimately that [more security screening] may come about, and that's very expensive to introduce in some of our regional airports in New Zealand."

It was ironic that the only case of a plane being hijacked in New Zealand was 12 years ago (2008) when a mentally ill woman attacked the pilots and a passenger on board a tiny plane leaving Blenheim, he noted.