National's deputy leader Paula Bennett says the party's Auckland headquarters were broken into over the weekend, with three laptops stolen. 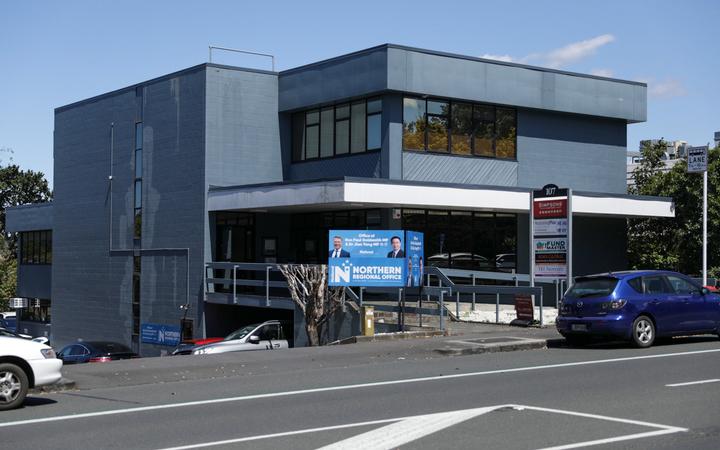 Bennett said the burglary was discovered by staff this morning and reported to police.

She said the break-in triggered an alarm at the office building on Great South Road in Greenlane. 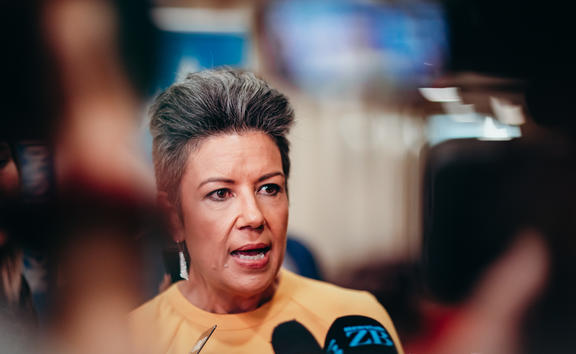 The laptops were fully encrypted, Bennett said, and she had been advised whoever had stolen them was unlikely to be able to access the information stored on them.

She said the break-in was incredibly concerning.

"I've got to say, it looks pretty sinister and suspicious and not a good start to an election year."

The party was looking at putting extra security in place around its Auckland headquarters in light of what's happened.

Bennett said the building was targeted a week ago with anti-Chinese propaganda, but she said she didn't know whether that was linked to the burglary and she did not want to speculate.

In a statement, the National Party said the burglary happened on Sunday and was discovered by staff on Monday morning and reported to the police.

The rest of the premises was left untouched or disturbed.

"We take the security of our staff and information incredibly seriously, and the laptops in question were very well encrypted," the party said.

"The nature of the burglary is also highly suspicious, given that our internal Party offices aren't overly visible from the street, the nature of the items stolen, and that the building itself contained other items of high monetary value."

Police said they would be at the scene today.