Friends of British tramper Stephanie Simpson have told of their grief and heartbreak after her body was found on Friday afternoon. 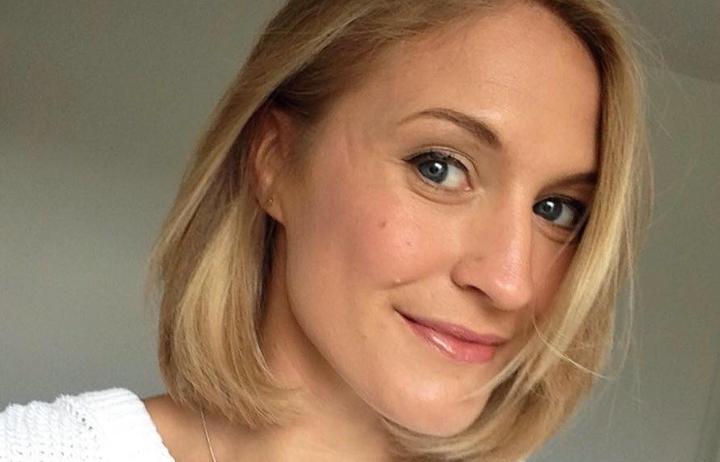 A friend has described Stephanie Simpson as the sister she never had. It's among tributes being paid as family and friends come to terms with the British tramper's death. Photo: Facebook

Simpson, 32, went missing at the weekend during a hike in Mt Aspiring National Park.

Police found her body six days later in the Pyke Creek area after having earlier discovered boots and a pack believed to be hers.

Close friend Danny Kilbane said: "We are all heartbroken and are going to struggle to come to terms with our loss.

"Steph you will be missed by all more than words can explain. RIP angel."

Bekah Jane, who met Simpson in December when she took on a gardening and landscaping job in Wanaka where they both lived, described her as the sister she'd never had.

Simpson moved to Wanaka three months ago after a stint travelling in Australia.

"Little did I know I was about to meet someone who would become my best friend," Jane wrote on her Facebook tribute.

"We were always together, from doing small things like getting groceries to going out with friends and having girly days just painting our nails and relaxing. It felt like having a sister I've never had."

Jane described Simpson as sparkly and infectious, with a thirst for life.

"Right now my heart is completely shattered. I feel robbed of the many years of friendship ... at the same time I feel overly blessed to have had the time with her that I did."

Victoria Wells, an old school friend, said Simpson was by far the prettiest girl in primary school and was "a beautiful soul taken far too soon".

"You were always in my thoughts travelling the world, your photos told a million stories and happiness was written all over your face. I will never forget that beautiful face and smile," she wrote.

"Thinking of your family and friends at this time. Rest in peace Angel."

She appeared to have left the main track, taken off her boots and gone into a waterfall.

Simpson, from Essex, was last seen on Saturday and reported missing on Monday when she failed to keep an appointment. She had told friends she planned to hike to Brewster Hut and then move on to Blue Pools.

A thermal-imaging drone, dog teams and a helicopter were deployed for the search.

Her brother-in-law Sam Hazelton had described her as an extremely fit and experienced tramper.

The last time the family heard from Simpson was when she messaged a family WhatsApp group on Thursday morning that she was going tramping for the weekend.

This story was first published in the New Zealand Herald