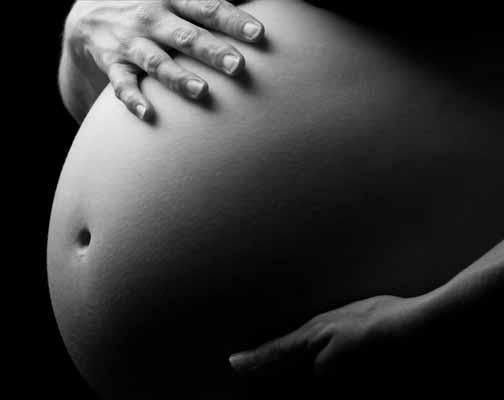 A 25-year-old Japanese citizen who was forced to take a pregnancy test before boarding a flight to the Northern Marianas says she feels the carrier's apology was insincere.

The incident happened in November when Midori Nishida, who had lived in the CNMI until she was 18, caught a Hong Kong Express flight to visit her parents in Saipan.

While checking-in, Ms Nishida was told she was randomly selected to undergo a medical assessment.

Ms Nishida was handed a form stating she had been observed to have a body shape resembling a pregnant woman and was told a test had to be taken before she could fly.

Despite saying she was not pregnant, staff insisted she do the test.

The airline explained the test was to address US immigration concerns with Saipan being a hot spot for so-called birth tourism.

Ms Nishida's test was negative and she was allowed to proceed.

"I felt like I was being singled out since no other female passengers at the time were asked to undergo the same test," she said.

Ms Nishida hoped that by sharing her experience, Hong Kong Express would be held accountable for their management of the issue and strive to improve their policies.

The airline apologised "unreservedly" and has suspended the practice but Ms Nishida remains unhappy.

"I feel it took weeks to hear back from them after the incident even though I reached out several times and in the end the apology given seemed insincere," Ms Nishida told RNZ Pacific.