Politicians from both sides of the House are joining family, friends, and the public to farewell the former Prime Minister Mike Moore this afternoon.

Watch a video stream of the service here:

Moore, who served briefly as Prime Minister in 1990 and later led the World Trade Organisation, died earlier this month aged 71.

Ardern praised his time as a politician and a trade leader.

She told mourners Moore knew politics could be tough and unforgiving.

"He had his share of tough times and sometimes they were tough too for the party that he served and loved. I saw a period that serves as a reminder that no matter what the people that we serve are our most important motivating factor, that we are all mere servants to that cause." 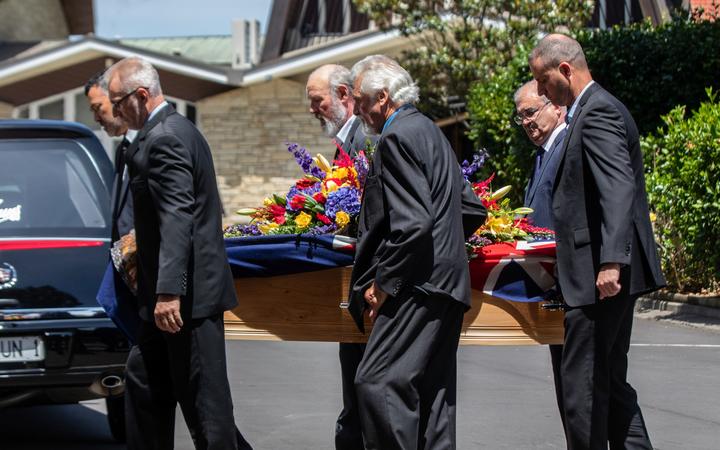 A close friend of Moore, Clayton Cosgrove, said it would be a hard day for his widow Yvonne.

"As one would expect of her, been a power of strength," he said. 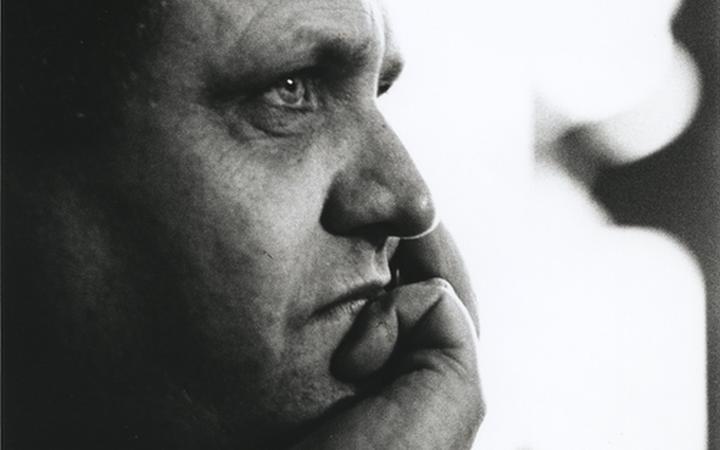 "It's been very rough and devastating on her, but she is an exceptionally strong woman who stood by every facet of his life whether it was on a street corner meeting, a campaign, taking the sort of slings and arrows of politics right to the point where she stood by his bedside as he passed."

War veterans have also turned out to remember Mike Moore.

"Mike had a respect for the veterans and the men and women that served, he held them in high regard and it's by being here today we're also acknowledging him and we hold him in high regard too."

Flags at all public and government buildings will fly at half mast today.