First Person - Mike Moore was a force of nature in New Zealand politics for many years. 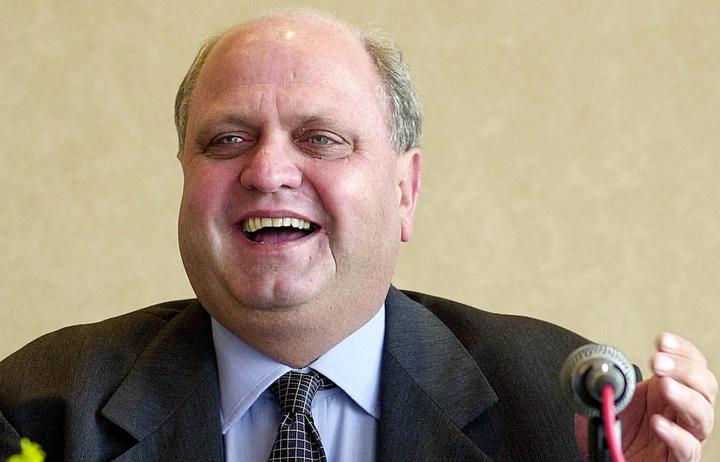 He was first elected to Parliament in 1972 at an extraordinarily young age and was a back bencher in the third Labour Government.

When I joined the bevy of Christchurch Labour MPs in 1979, including Ann Hercus, David Caygill and Mick Connelly, Labour was starting to develop political momentum during the Muldoon ascendancy.

I was always grateful that Mike helped me get elected to the Policy Council of the New Zealand Labour Party, shortly before I got into Parliament.

In 1984, be became the third ranking minister in the fourth Labour Government.

Mike was happy to explore any idea, remember Lamburgers!

He was Labour to the core, tribal Labour. 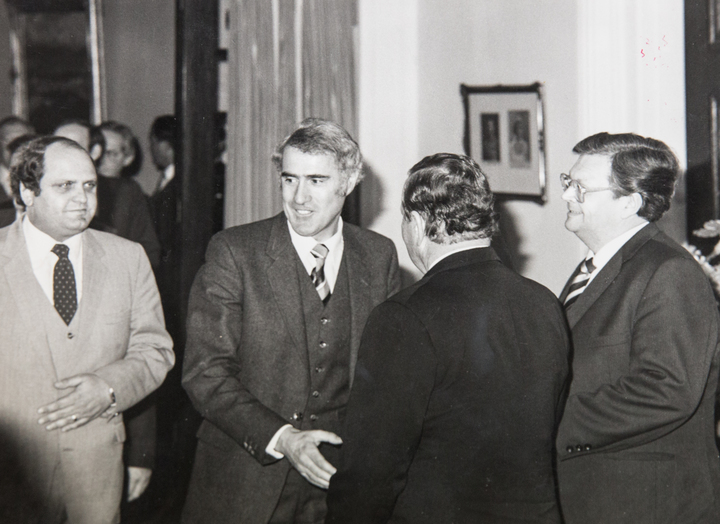 He knew the trade union movement well and the aspirations of working people.

He had deep political convictions and highly developed political instincts.

I shall never forget his energetic introduction of Lotto early in the life of the fourth Labour Government.

His major contributions seemed to me to be in the areas of trade policy as Minister for Overseas Trade and later as Foreign Minister.

He became prime minister briefly before the 1990 election and then became the leader of the Opposition.

His personality was well suited to negotiating and he was involved in many trade negotiations of immense importance to New Zealand.

This experience gave him a good background for becoming Director-General of the World Trade Organisation. And later, as the New Zealand Ambassador to Washington. 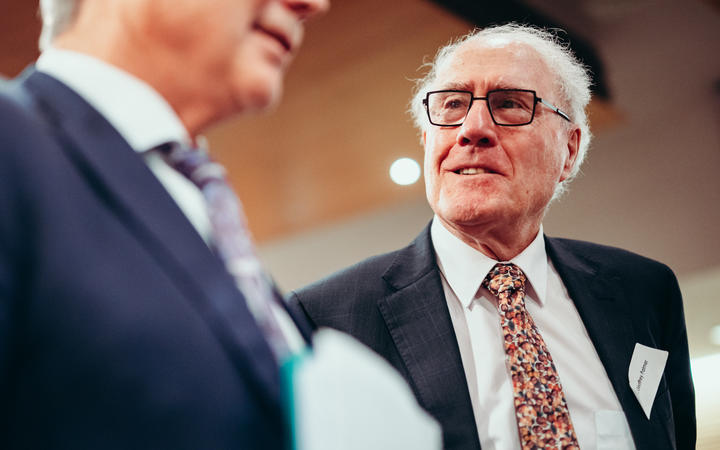 I served with Mike on the 1984 Labour Campaign Committee and one of my abiding memories of him is his pungent political one-liners.

One aspect of politics in Opposition was to "pick the scabs off policy wounds so they bleed."

"In politics the absent are always guilty," he often repeated.

He always said every MP had a segment of the public who related to that MP.

Mike did a lot for New Zealand.

As the fourth Labour government fades into distant memory, Mike's death means that seven MPs who formed part of the Cabinet in 1984 are no longer with us.

It is appropriate to remember with respect one of its senior members, who was also one of New Zealand's most colourful politicians.