First Person - I was in a Beehive lift when Mike Moore stepped in, greeted me and said "Thailand, rice, tapioca, Europe. Come and talk to me about it," before reaching his destination floor and then exiting the elevator. 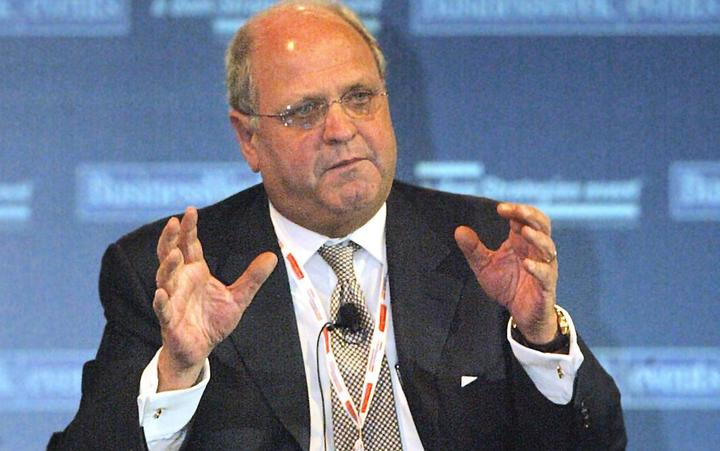 Former Prime Minister and trade minister Mike Moore at an event in 2003. Photo: 2003

The former Prime Minister and trade minister was famous for his pithy summations of international affairs. He had another, similarly brief collection of words which he used to sum up the entire lengthy, grinding Uruguay Round of the General Agreement on Tariffs and Trade, which lasted from 1986 until 1994.

But my main memories of Moore centre around a trade mission he led to Poland, Hungary, Czechoslovakia and East Germany in March and April 1990. The Berlin Wall had come down on 9 November 1989, marking a massive turning point in global affairs.

Moore and the Labour government also saw it as an opportunity to advance New Zealand's trade interests and a delegation of business leaders was assembled to travel with Moore to Europe for political and business meetings. I was one of the journalists who accompanied the group.

We travelled to Warsaw where Moore held trade talks and we journalists watched on, deducing that the interpreters at times found it hard to keep pace with Moore's famously speedy deluge of ideas. A side trip to Gdansk was then organised for a small number of delegation members and I was lucky enough to be one of the journalists who went.

The purpose was to meet with Lech Walesa, who had shot to fame as the leader of Solidarity, the first independent labour union in a Soviet-bloc country. Walesa was a trade union activist at the Gdansk shipyard, where he was fired and arrested several times as a result of his activities.

He organised a strike in August 1980 which quickly spread to other locations and resulted in calls for trade unions, workers' rights, the freeing of political prisoners and improvements in the national health service. The government and workers later signed the Gdansk Agreement, which incorporated many of those demands.

Moore's foresight in going the extra distance to Gdansk was amply rewarded for this country when, on 9 December 1990, Walesa was elected president of Poland. He was the first freely-elected head of state in 63 years and the first non-communist leader in 45 years. 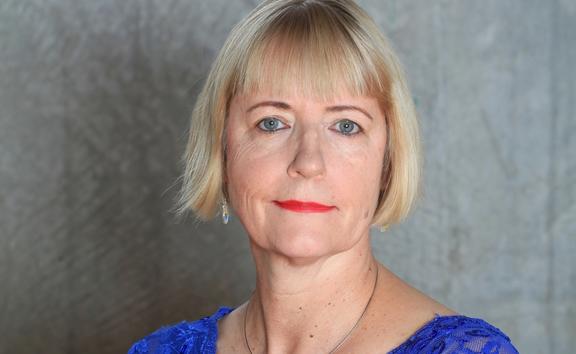 The New Zealand trade mission then wound its way through Czechoslovakia and East Germany. I don't remember much about the trade issues in those countries. What I mainly recall is going to check out of the East German hotel and being handed a bill for $1200 for one phone call.

Technological limitations meant I had had to dictate my story from East Berlin to someone typing away on the other end of the line in Auckland, which had proved to be time-consuming. However, I had no idea it would also end up being so expensive, and foresaw a speedy end to my career as a political journalist when my employers were confronted with such a massive invoice.

Fortunately, Auckland Chamber of Commerce chief executive Michael Barnett, who was part of the delegation, stepped in and applied his commercial skills to negotiating with the hotel. The bill was slashed.

Hungary was the last Iron Curtain country stop before Moore and the trade mission members arrived in Vienna to fly home. We had lunch near the Austro-Hungarian border and, as we were about to cross into Austria, I grabbed a small, rusty piece of barbed wire as a souvenir.

When I heard that Moore had passed away, I opened a drawer and took out both the wire and two small pieces of multicoloured brick. The green, blue and purple shards of brick are pieces of the Berlin Wall, which I have always kept as my memories both of that trip and of New Zealand's most colourful trade minister.