Police have seized up to $5 million worth of drugs in a major operation targeting an international drug syndicate. 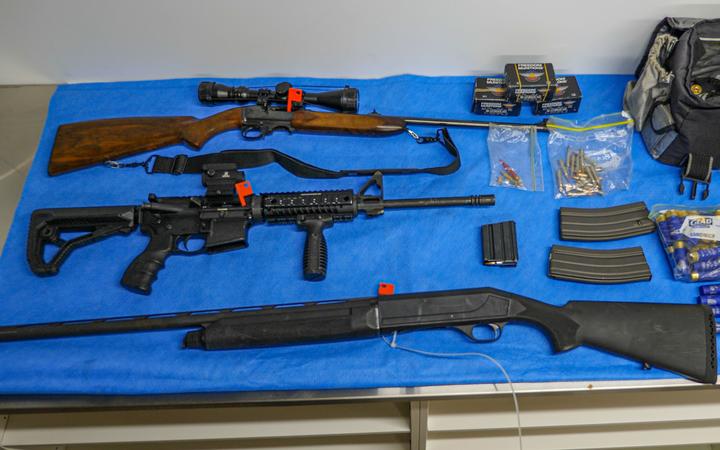 Police say in excess of $1m in cash, several high-end vehicles and firearms - including a military-style rifle - were also seized as part of the operation. Photo: NZ Police

Ten people have been arrested as part of the eight-month Operation Mystic investigation.

The international syndicate is alleged to have imported more than a tonne of methamphetamine, MDMA, cocaine and ephedrine over a three-year period.

The investigation, run by the National Organised Crime Group and Customs, has been focused on a person living offshore.

Police have started the formal extradition of a 31-year-old New Zealand man, who was arrested at the Italian border on 2 February.

He is facing 94 charges relating to serious drug dealing, money laundering and participating in an organised crime group.

Last week, six of his alleged associates were arrested from the wider Auckland region.

Last year, three others allegedly part of the syndicate were arrested.

"New Zealanders are using about 13kg of methamphetamine a week according to recent wastewater analysis, so a tonne of methamphetamine or its precursor ephedrine equates to more than a year's worth of national consumption," he said. 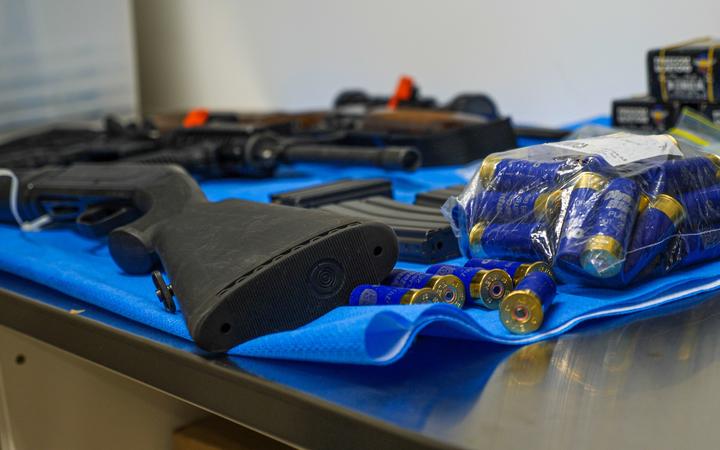 Newman said in excess of $1m in cash, several high-end vehicles and firearms - including a military-style rifle - were also seized as part of the operation.

"Removing the drugs from circulation is only part of the solution," he said.

"We will strip the assets of those who import and deal drugs. Our reach offshore through our law enforcement partners and our own New Zealand Police liaison network means we will find these criminals and they will be held to account."

The 10 arrested are aged between 28 and 57, and include Chilean, Italian, Brazilian and Filipino nationals.

They will face charges including money laundering and participating in an organised crime group.

Nine have appeared in the Auckland District Court and are expected to reappear in the coming months.

As the investigation continues, police have not ruled out the possibility of further seizures and arrests. 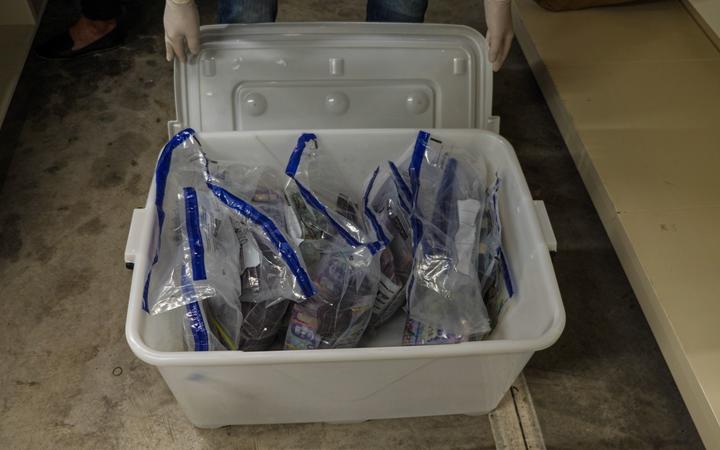 Minister of Police Stuart Nash said the bust would have a significant impact on the methamphetamine trade that was fuelling harm.

"Organised crime in New Zealand is causing harm in our communities. Police are committed to disrupting and dismantling the networks behind the scourge of methamphetamine and other illicit drugs.

"White-collar professionals are driving offending by gangs who are involved in the distribution of the drugs."

He said the coalition government had put a "record number of police on the frontline with a specific focus on organised crime".

Additionally, through the health system and other agencies, the government was also targeting factors causing addiction, which drove the demand for methamphetamine, he said.

"This is a long term challenge for government and community agencies."