Nine people have been arrested and $3 million worth of assests have been seized after the police busted a sophisticated drug dealing and money laundering operation in Manawatū. 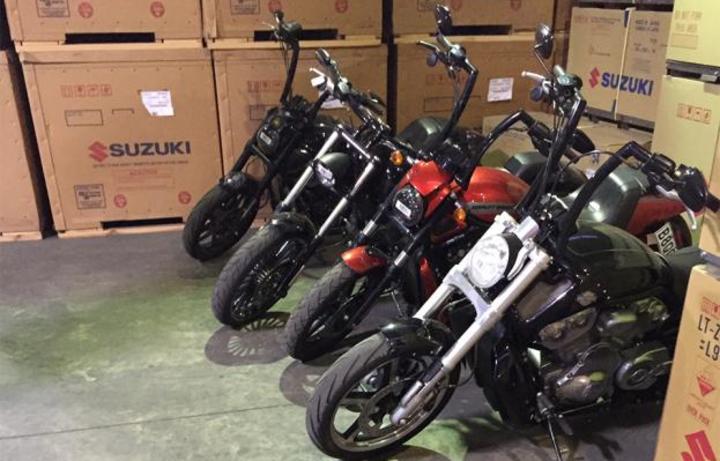 The arrests were made over the last two days at a number of properties in Shannon and Palmerston North, police said.

The assests seized include 37 high-performance vehicles, five properties and about $210,000 in cash.

Officers also found three firearms, including an AR-15 semi-automatic rifle and a shotgun. A large quantity of class A drugs was also found.

The arrests followed a long-running covert investigation into the distribution of methamphetamine and associated money laundering activity throughout the lower central North Island, police said.

Detective Inspector Brent Matuku said officer have made a "substantial dent" in drug dealing in the community.

"Police have this week made a substantial dent in drug dealing and other criminal activity in our community," he said. 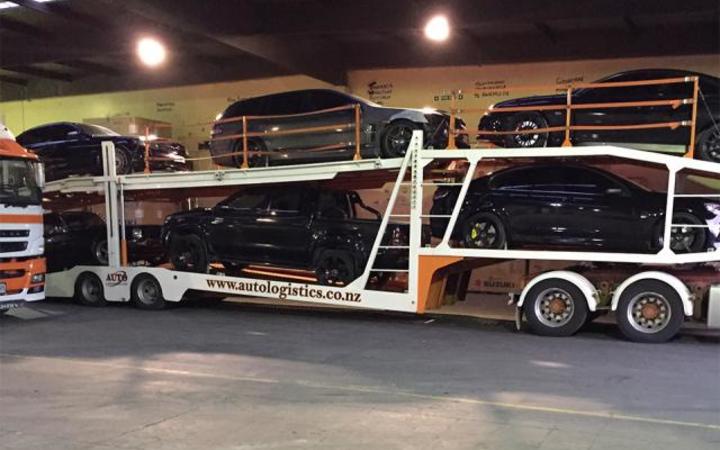 "Local officers alongside colleagues from national teams across the country have worked hard over a number of months to gather intelligence and build up a picture of offending that has now been severely disrupted.

"Police are committed to targeting and investigating those who engage in illegal activity, and holding them to account, so that our people and our communities are kept safe."

A 42-year-old man charged with possession of methamphetamine and cocaine for supply, participation in an organised group, and money laundering, and a 27-year-old woman facing similar charges, were due to appear in Palmerston North District Court today.

The others who have been arrested, men and women aged between 33 and 42, will appear on various charges in court in the coming days.