Customs has made its largest ever methamphetamine seizure at the border. 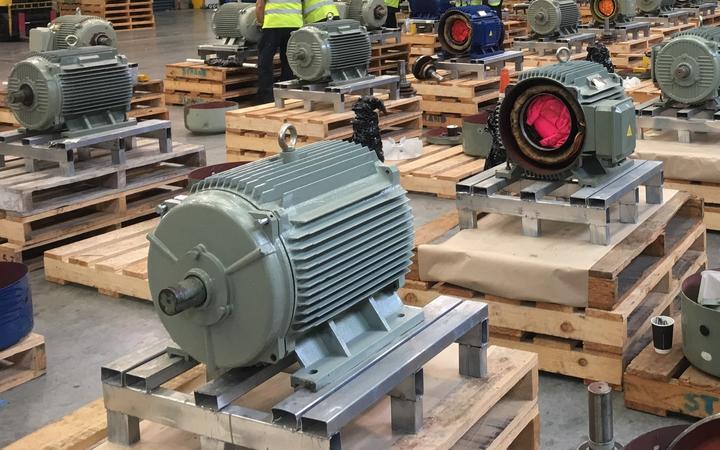 Three people - two Canadians and a New Zealander - have been arrested and will appear in Auckland District Court today.

They face charges for the importation and possession of a class A controlled drug, which carry a maximum penalty of life imprisonment, a statement from Customs said.

"In mid-2019, Customs began an investigation into an overseas criminal syndicate, and enquiries linked individuals to a New Zealand-based company. In mid August, a shipment from Thailand was assessed as high-risk and searched by Customs officers when it arrived at the Ports of Auckland. 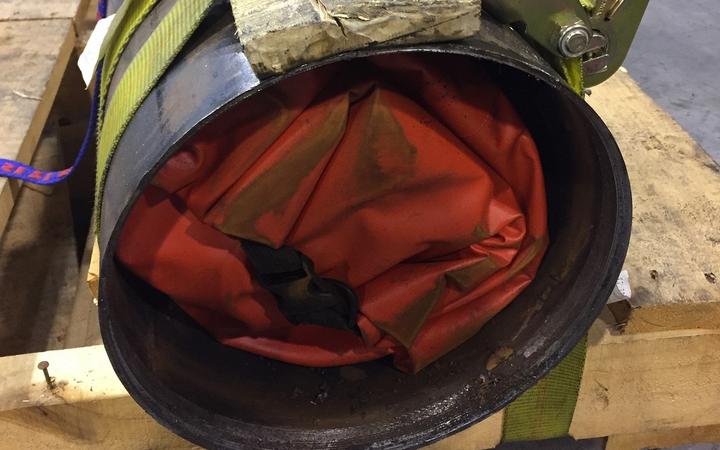 A deconstructed motor containing a bag with meth inside it. Photo: Supplied / Customs

They found another 15kg of methamphetamine, a hand gun, and a large quantity of cash, the statement said. 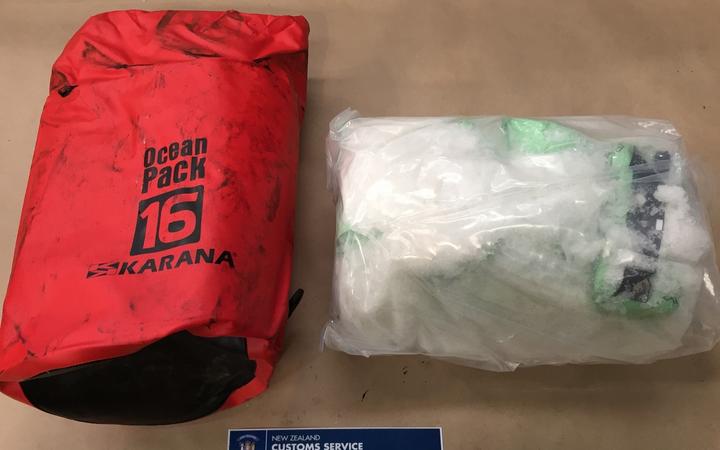 Methamphetamine from inside a bag inside each electric motor. Photo: Supplied / Customs

Customs Investigations Manager Bruce Berry said: "It's a known international trend for overseas nationals to come into the country just to receive and distribute drug shipments. They use storage units or commercial premises and hire homes on Airbnb as part of their illegal activity...

"We urge storage units, commercial premises, and Airbnb operators to be alert so they don't unwittingly become involved in criminal activity."

Detective Superintendent Greg Williams said the seizure equated to "between 22 and 26 weeks' supply of national consumption, according to wastewater analysis figures".