Southland is still in a state of emergency today and all drinking water in Gore, Mataura and Otama still needs to be boiled. 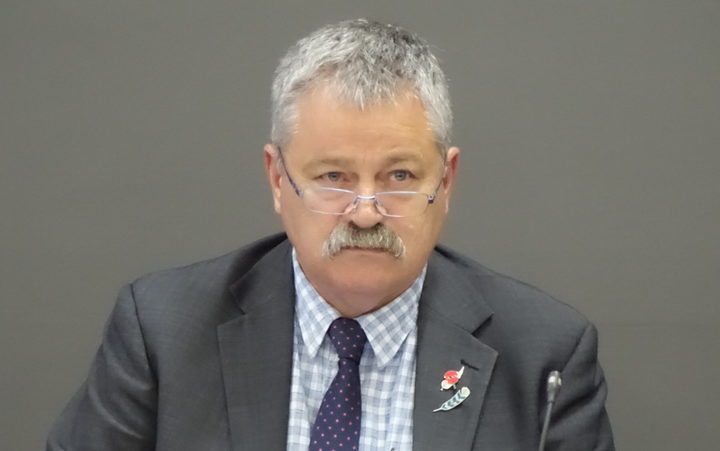 Mayors across the region are meeting this morning to discuss the state of emergency.

Southland District Mayor Gary Tong told Morning Report it could be another day before the water was safe for drinking.

Not all of the houses that were damaged were insured, he said, and they would be discussed in the recovery program.

"All houses are able to be accessed. I understand there are three or four in Gore that are going to require major works before people can move back in."

He also addressed reports of looting in Mataura while homes were evacuated, saying if that was the case he would be totally gutted.

Tong said a lot of Southlanders - from farmers to residents to commercial operators - were tired but were keeping their heads high.

"Some people will have a hell of a lot more to do and a lot longer to recover, but the focus is to get them to recover."

Southland Rural Support said there was still a lot of surface flooding on farms so the full extent of the damage wasn't yet known, but many farmers had lost fences, and some had tractors ruined by the floodwater. 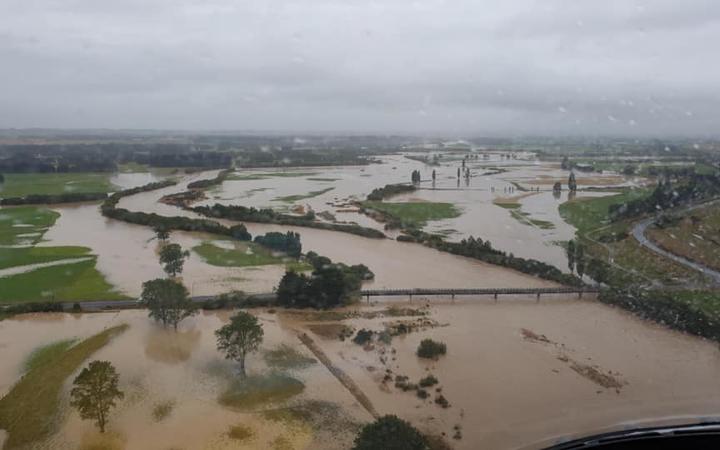 Local Federated Farmers vice president Bernadette Hunt is imploring anyone who can help to get involved with the "farmy army".

"The water levels are receding and farmers are looking at the scale of the mess in front of them. It is completely overwhelming," she told Morning Report.

"We've been putting volunteers onto farms to help them cut through some of that mess as quickly as possible."

The biggest job is rubbish clearance and more specifically clearing debris off fencelines.

"Any fence that went underwater now has a whole lot of rubbish attached to it and it is mostly green waste, you know grass and leaves, and it renders the fences useless because you can't make them electric which allows them to contain stock," Hunt said.

"An individual farm might have 500 acres and lots of fencelines all around the boundary plus within it. So the paddocks have come out from under the water but are effectively useless because they are not stock-proof. The job is huge." 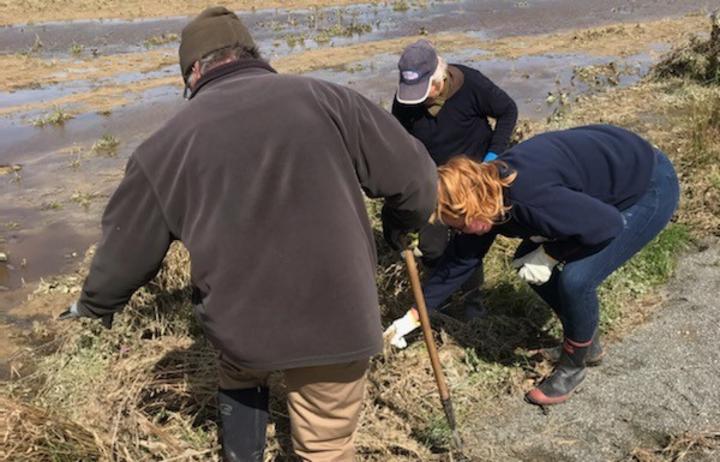 She said over the last two days about 150 volunteers stepped in to help.

"Every paddock that went underwater is now dirty ... ironically we need a shower of rain on those paddocks to clean the muck off the grass so that the cows can eat it."

Paddocks near rivers were covered in gravel and looked like a riverbed now, she said.

Some farms didn't have enough feed for the stock but people were helping each other out, she said.

"Baleage is moving all around the province to ensure that stock are fed."

The government will contribute $100,000 to the Southland regional Mayoral Relief Fund. A decision on where the money will go is at least a week away.

Road to Milford Sound 'to take a huge amount of time'

The Transport Agency is telling motorists to plan for extra journey time in Southland and Otago.

State Highway 94 to Milford Sound is and will remain closed.

NZTA system manager Graeme Hall told Morning Report there were also speed restrictions in places where the road surface was not yet up to standard.

"We need people to reduce their speed and take care. There might not be centre lines or it might be very muddy on the top and a lot of gravel."

He said most highways should be back soon depending on the weather over the next three or four weeks.

"But for the Milford road, that is going to take a huge amount of time we think. It is significant damage we haven't experienced for a long time.

"At the moment we're looking at if we can get through to the Hollyford Corner, between there and Homer Tunnel there's significant damage."

SH94 between Cascade Creek and Milford Sound could remain closed into early next week due the damage caused by torrential rain. Assessment of damage will be done as soon as the weather allows. Keep an eye on our website for updates: https://t.co/A518oTu06t pic.twitter.com/cLP4rbaiVt

He said the a road for emergencies though the tunnel and then through to Milford Sound was essential. There's only air travel or boat travel to Milford currently.

"If the weather is not right then we need a road for emergencies - so that's our priority. We're hoping to get that provided this week and we're going well on that. But to have a road suitable for tourists is a much longer work job and we're still reviewing ways that we can get it open quickly and do the repairs as we go."

There was another storm coming in a week or two so there was a need to bring the road up to a standard that could withstand another storm, he said.

He said they were in conversations with the Department of Conservation and tourism operators.

Department of Conservation South Island manager Aaron Fleming said the major damage in the Fiordland and Mt Aspiring national parks was in the Holyford, Routeburn and Milford Sound area.

The flooding closed 75 tracks from Fiordland to the southern end of Mt Aspiring Park and 10 bridges were damaged.

DOC staff have flown over the area but the full extent of the damage won't be known until it's safe to inspect bridges and tracks on the ground. 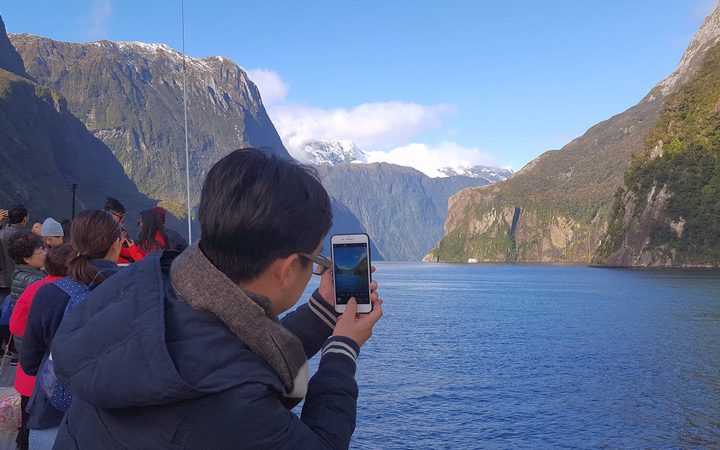 Track bookings of about 5000 to 6000 people had been cancelled and they would be refunded, Fleming said. There was availability on other tracks such as the Kepler and Hump Ridge tracks and Doubtful Sound was still open.

"The staff have just been amazing ... they made some big calls and big decisions in the midst of all this that potentially saved many lives out there."

Fleming said the area of Mt Aspiring National Park where two people died over the weekend was popular with visitors and required several river crossings. Some 3500 people visit the area each year, he said.

The pair, thought to have been tramping together, were found dead in the Makarora River in Otago's Mt Aspiring National Park. Fleming said he had no details of the incident which was being handled by police.