A Southland woman is mobilising help to find pets lost in the Southland flooding. 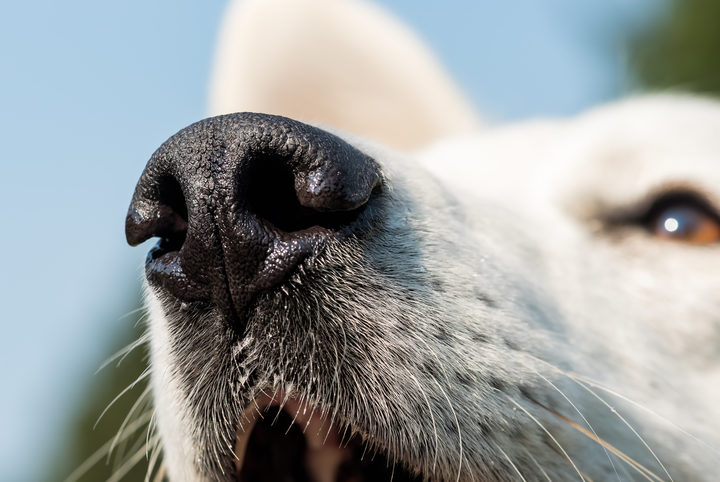 Rebecca MacBeth set up a Facebook page - Southland Floods 2020: Find My Pet - for people affected by the floods.

A dog called Willow that was listed on the website after being scared by thunderstorms before the flooding, was reported found last night - four days later.

MacBeth said she set up the page because many pets had to be left behind when people fled their homes in panic, and some animals scarpered as the water levels rose.

"I just heard that a lot of people had to leave with what they were wearing and not much time at all to grab their animals," she said.

"It just made me think of what it would be like leaving our pets, it would be devasting really."

"I think there have been a lot of animals out there that are homeless and looking for their families, so it'd be really nice if the page could at least help some of them," she says. 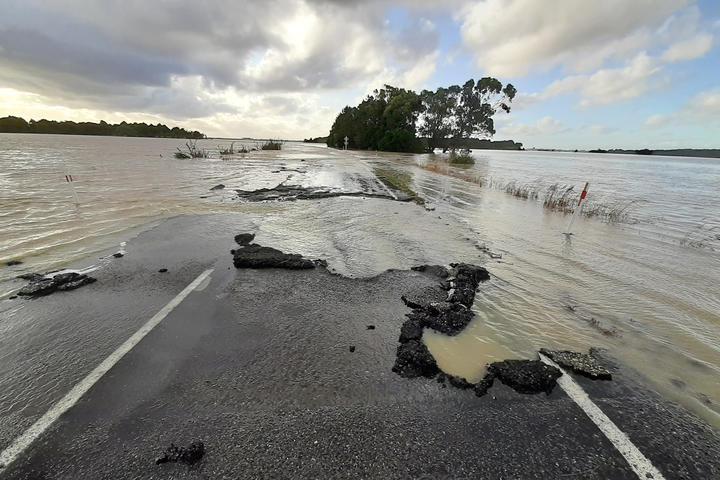