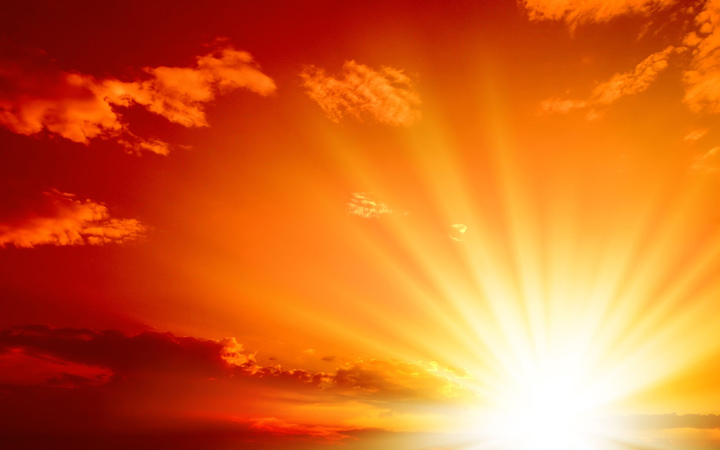 Takaka in Golden Bay has been without significant rain for 43 days, while Blenheim has recorded its second longest dry spell of 43 days.

There's little relief for those areas in the near future, with NIWA saying below average rainfall is forecast for the upper half of the South Island for the next two weeks.

NIWA forecaster Seth Carrier said it has been a dry start to the year but rain may be coming.

"I do think there's a chance for those dry locations to see some rainfall this coming Tuesday."

A heavy rain warning has also been issued for Westland, Fiordland and the Southern Lakes.