The smallest clue could help John Macgregor's family to find him. 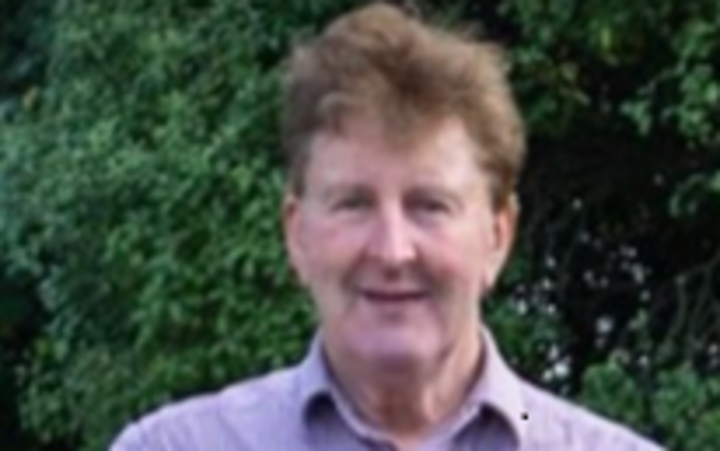 The elderly Edendale man has been missing since 21 July last year, when he was seen on CCTV footage leaving his home in a grey, teal and wine coloured dressing gown.

His car was located stuck in Wyndham Rd, Mataura - police said he had gone to great lengths to try to remove it.

Since then, his bank accounts have not been touched and nobody has heard from him.

His younger sister, Anne Hurst, hoped somebody would recover a vital detail.

"There have been no clues, which is unusual," she said.

"The tiniest wee clue could turn out to be a big clue for us... We really, really do want to find him and bring him home." 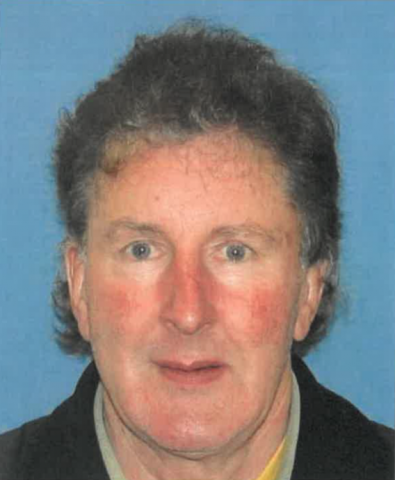 "Thousands of miles" had been searched by police, Land Search and Rescue, helicopters, and cadaver dogs - to no avail.

"They [went] through three very rugged areas and found nothing."

Hurst described the support from workers in the effort to find her brother as "humbling".

It was possible Macgregor had been picked up and taken to another location.