One in six midwife positions at Hutt Hospital are vacant, but health bosses and locals are hoping a multi-million dollar refit of maternity facilities may help with recruitment efforts. 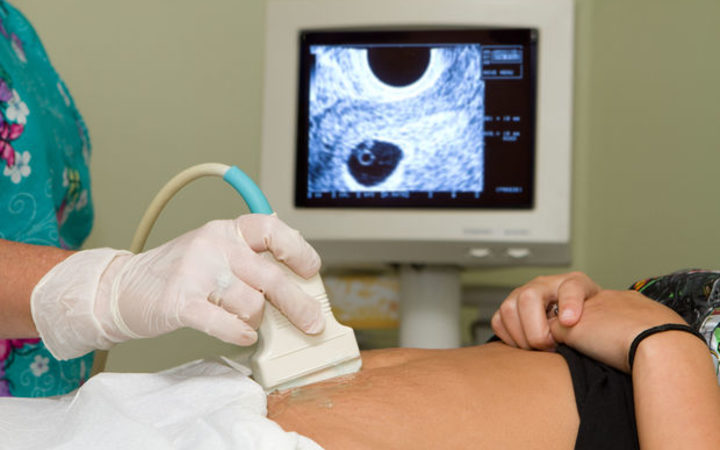 The $9.4 million package announced by the government this week includes a new maternity assessment unit, additional special care cots, an extra birthing room and upgrades of other rooms.

"Several mothers have contacted me to say the funding is a welcome relief at a time when they felt the hospital was at breaking point," she said, referring to the outcry over understaffing in recent months.

At a public meeting in November, several midwives expressed their frustration at not being able to provide what they believed was a safe level of service.

Damning reports by the Health and Disability Commissioner earlier this week on two botched births at Hutt Hospital, which left one baby dead and another brain damaged, also pointed to staff shortages as a factor.

"I think by improving working conditions by having better quality facilities, that will make Hutt Hospital a more attractive space for midwives wanting to work," Andersen said.

"We've been waiting a long time for this."

However, new facilities alone would not be enough to fix staffing woes.

"Midwives just need to be paid more. I think they've received about a 19 percent increase under the current government, but they need more than what they're getting.

"This government is dealing with nine years of underfunding in this area and we're just trying to get them to where they should be."

The number of full-time equivalent midwife vacancies is 5.03 which is an improvement on the situation in 2018 when Hutt was short of 8.6 equivalent full-time midwife positions.

Hutt Valley and Capital and Coast director of provider services Joy Farley said the board acknowledged the strain on staff and the service from "workforce pressure" but the safety of mothers and babies was always the top priority.

"Like other DHBs, we have experienced the challenge of recruiting in the face of an international midwifery shortage.

"We have a recruitment campaign underway that includes additional midwives who will work in our newly established continuity of care team to support women in the Hutt region who do not have an LMC (lead maternity carer)."

The board was also beefing up midwifery leadership, including starting recruitment for a director of midwifery, making an associate clinical midwifery manger available all the time, and appointing a midwifery quality leader role.

Meanwhile, the refurbishment of the maternity unit was already underway and due to be completed by 2021.

Hutt Valley DHB chief medical officer Dr Sisira Jayathissa said the board had failed those patients and their families, whose tragic cases were outlined in the Health and Disability Commissioner's findings.

"Following these events, we implemented a range of changes to try to ensure they do not happen again.

"We are now in the process of implementing all the HDC's recommendations and aim to have this completed early this year."

He said the board had offered to meet with the patients and their families to answer any questions they may have.

"We would like to apologise again to these patients and their families, and again convey our sincerest regret that this occurred."