Farmers in Waikato and South Auckland are increasingly worried by the drought-like conditions. 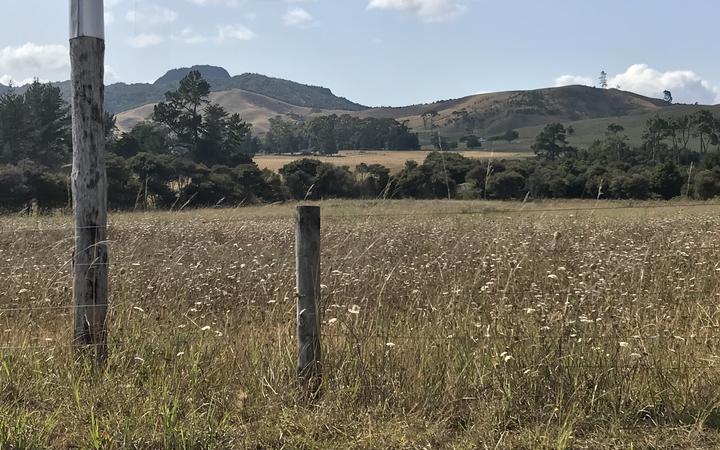 Conditions have been growing drier recently - and there's no sign of significant rain for the near future. Photo: RNZ / Liz Garton

Ōhinewai Farmer and group chair Neil Bateup said farmers were prepared, but crunch time would be in a few weeks.

"They do have feed on hand and are into supplementary feeding animals now but I guess it's a wait and see system from now on."

The Hauraki Plains, Coromandel Peninsula and South Auckland in particular were struggling, with only a few milimetres of rain this month.

River and stream levels around the region were also getting low, so Waikato Regional Council reminded water users to keep an eye on flow gauges.

"With no significant rain forecast for the region in the near future we want to reassure Waikato farmers that we've got this situation on our radar and we're looking out for them", Bateup said.

He said farmers were already using feed supplies as dry conditions kicked in earlier than expected this year and cropping farmers in particular are struggling.

"It isn't an easy time for our cropping farmers, though - I've heard from some that turnips look like radishes and maize in some areas of the Waikato is starting to wilt."

Yesterday a total fire ban was announced across the entire Auckland and north Waikato region due to the conditions.

The core group is due to meet again in two weeks.