Drought conditions in the Coromandel are pushing up the cost of filling private water tanks and some holidaymakers have been running dry. 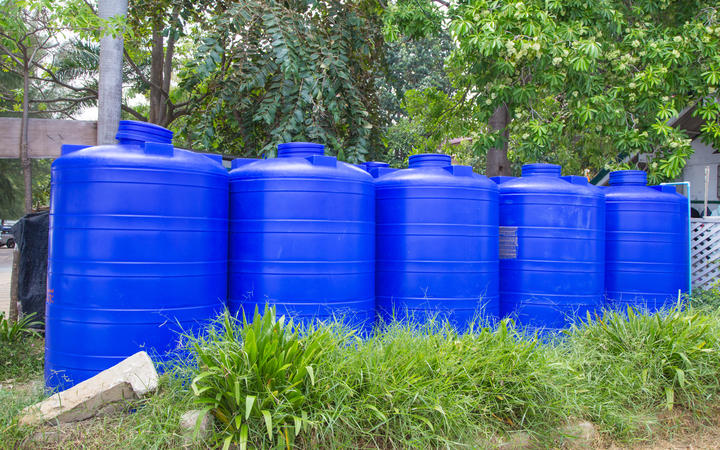 There is a total watering ban in the Coromandel, where people are being urged to conserve water.

A local business operator, who did not want to be named, said some bach renters have arrived to dry taps, and the owners are trucking water in at great expense.

"Rentals are running out of water and it's costing people a lot of money."

Thames Coromandel District Council has stopped bulk water suppliers accessing the Whitianga supply, which is closer to many beach settlements. Estimates show there are 8000 houses on tank or bore water in the district.

Mayor Sandra Goudie said it was common sense that water should come from Thames, which has an assured supply.

"If you want water we're not going to compromise the Whitianga water supply so they do have to get it from Thames ... the only other major supply is in Thames where the draw off isn't the same, so it's logical but it's expensive."

She said it is also part of the cost of doing business for bach owners.

"It has been very dry and not only that we've got peak population well in excess of the resident population. We've got record numbers at the beach and they all want to use water and people get used to wanting to pour it out of the tap ... and our water systems can't cope with that in a number of areas."

The mayor is also urging homeowners on the Coromandel Peninsula to ensure they have fire breaks on their properties as near drought conditions increase the risk of fire.

There is a total fire ban in the district and many properties are on the edge of bush.