The government is being criticised for keeping the future of public broadcasting a mystery. 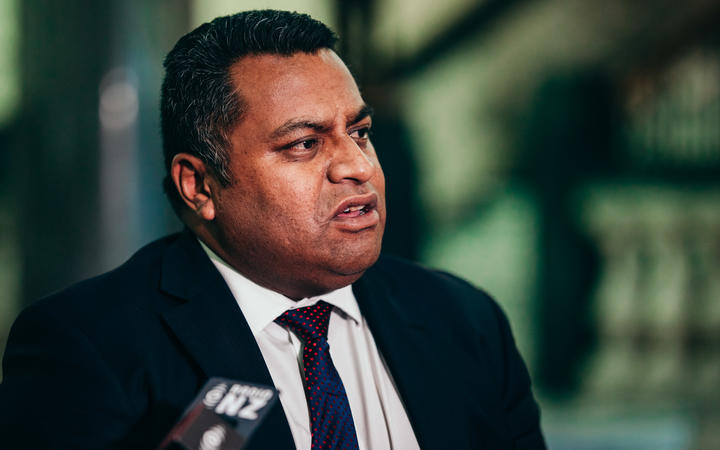 Ministers have signed off on a high-level decision to proceed to create a new, super-sized public broadcaster, but no changes to legislation will be made before considering a business case.

The goal to have the company up and running by around 2023 remains in place.

Broadcasting Minister Kris Faafoi was told by Cabinet back in December to do more work on his plan for TVNZ and RNZ, he's now been given the green light to commission a business case.

When questioned by reporters about yesterday's Cabinet discussions Prime Minister Jacinda Ardern was scant on detail.

"We haven't made any announcements off the back of any discussions by Cabinet, but what we have been really clear on is that in this current media environment is as important now as it has even been to make sure that we protect and build our public broadcasting," she said.

National Party leader Simon Bridges was against the idea of one big public broadcaster.

"I do accept that something has to give, we are seeing a strained media environment, but I do want to see a lot of voices and my concern is that a merged public broadcaster would be all too powerful and monolithic," he said.

National's Broadcasting spokesperson Melissa Lee hadn't received any update from the minister on the government's plans.

But she was supportive of a business case.

"I would have thought that making a business plan to figure out what the government was actually going to do in terms of broadcasting is what they should have done in the first instance, rather than deciding they are going to merge and create this big mega-media outfit," she said.

"It wasn't my penchant to support this thing, but if you look at the big picture, the fourth estate is critical for democracy, we are looking now at the business case," he said.

RNZ understands there was pushback from some ministers about the way the preferred option was landed on, the implications for public broadcasting if RNZ ceased to be a standalone company, and the speed at which it had been progressing. 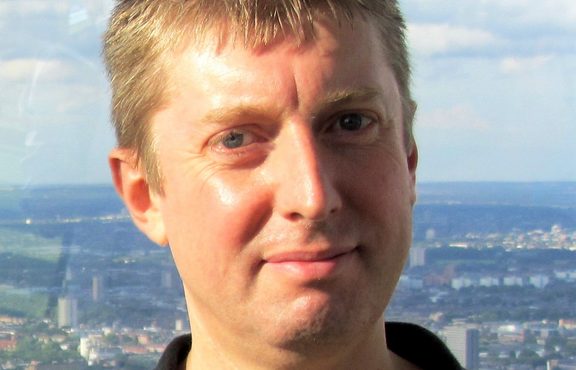 Victoria University associate professor of media and communication studies Peter Thompson said the government would be cautious about releasing details because of commercial sensitivity.

But he said it made it hard for stakeholders to actually have a say in what was being planned.

"I think it's actually quite important to put some sort of basic blueprint out there for public discussion, I think that would be a fundamental part of the democratic process.

"It's time that the government did front-up and I think it's time that they did make some of that information available, even if the commercial details haven't been worked out yet," he said.

"There were proposals up some time ago, I know they had a change of minister, but the new government is now in its third year and only just getting round to formulating its plans.

"Nevertheless the business model does have to be investigated very carefully and there is a number of tricky issues this would need to take account of," he said.

He said those tricky issues included whether the broadcasting entity should be both public and commercially funded, which would be problematic for Radio New Zealand.

Dr Thompson added the business case would also need to investigate how TVNZ could receive both commercial and public money, without distorting the commercial market - the alternative being about $150 million in foregone commercial revenue.