Opinion - Yesterday's leak suggests a potential sea change in New Zealand's media policy. It could be the best thing to happen to politics and public debate in decades - or it might flop. It all rests in the details. 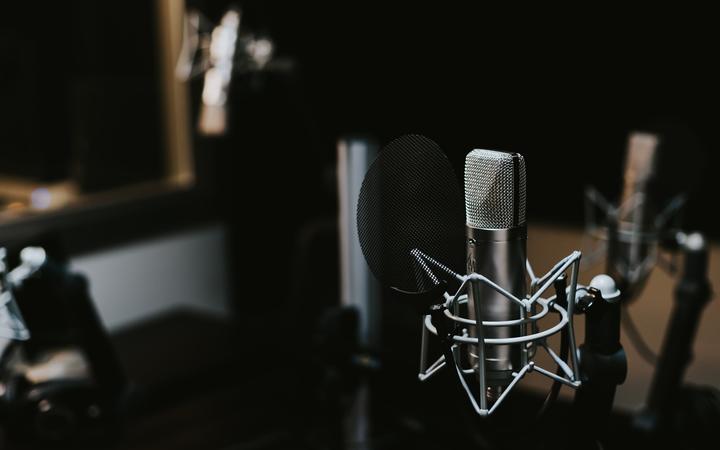 The leak shows that the Minister for Broadcasting Kris Faafoi is committed to building public media in New Zealand, and he's thinking big about the solutions. That is a major source for optimism in itself.

New Zealand has historically neglected its public media - spending far less per capita than the UK, Canada, Ireland and Australia.

Meanwhile, our commercial journalism is struggling - navigating acute revenue shortages as advertising dollars moves online. Since the start of the 2000s, about a third of New Zealand's journalists have disappeared. The trends point to further decline.

A well-funded, public media provider would help us weather this storm and provide the news and information our democracy needs to function. But what form should this funding take?

The leaked proposal calls for the dismantling of RNZ and TVNZ and the creation of a new entity committed to public interest news.

This is an exciting proposition - it's the opportunity to build something brand new, fit for purpose and catered to how we consume media today. Done well, it could revitalise our public sphere and make a major contribution to political and cultural life.

It's also risky. We do not know if the new entity would be adequately funded or, crucially, whether the funding would be ringfenced from future governments. Will its independence be protected in law? Will its journalists be insulated from commercial pressures?

According to the leak, the proposed entity would have a mixed funding model - meaning that it would receive money from the crown, as well as generating income through sponsorship and advertising.

This will concern some media watchers. One of the main rationales for creating a new entity is that TVNZ is too busy chasing advertising and ratings to deliver quality programmes. Some will worry that the new entity could fall into a similar trap.

But a mixed funding model is not inherently problematic. It doesn't necessarily lead to commercialised reporting - especially at outlets that are established as not for profit. The BBC gets around 25 percent of its revenue from its commercial arms, selling news and programmes to an international market. And the RTE in Ireland has both commercial and public funding.

At these organisations, journalistic work is carefully insulated from commercial pressures. The overall structure is not for profit. And managers, editors and journalists are obliged - by the foundational charters, mission documents, and by law - to provide impartial journalism that is routinely scrutinised by independent groups.

These organisations have their issues. But they work. In Australia, Canada, Ireland and the UK, the overwhelmingly most trusted source of news (by voters across the political spectrum) is the public media broadcaster. The outlets in number two position are generally far, far below.

New Zealand, meanwhile, has some of the lowest rates of trust in journalism of anywhere in the developed world. One major survey - the Acumen Edelman Trust Barometer - found that only 31 percent percent of New Zealanders trust the media to "do what is right" (globally, that figure is 43 percent).

As the proposal is developed, the committee should think carefully about this question of trust and how to maximise it in the new entity: it must be an outlet for all New Zealanders, fiercely committed to independent journalism.

Other things to consider

Finally, it's important for policy planners to consider what a new entity won't achieve.

This means that the government should stay committed to supporting (and evolving) the mission of NZ On Air. For example, an expansion of the 'Local Democracy Reporters' scheme that puts journalists into struggling regional newsrooms.

If the proposal gets through Cabinet and into Parliament, there will be a lot of sales work to do. Simon Bridges has already rejected the idea (without knowing the details) and bipartisan support would be an enormous boost.

Outside the Beehive, the public are also sceptical. This is not surprising. They have had a front-row seat to the falling standards of a highly-commercialised news industry; many believe that journalists are unworthy of their money. They will need to trust that a new entity can do better.

* Dr Mel Bunce teaches and researchers in the Journalism Department at City, University of London. She is the author of 'The Broken Estate: Journalism and Democracy in a Post-Truth world', published last month by BWB Texts.