Increasing the superannuation eligibility age would do more harm than good, the interim retirement commission has said. 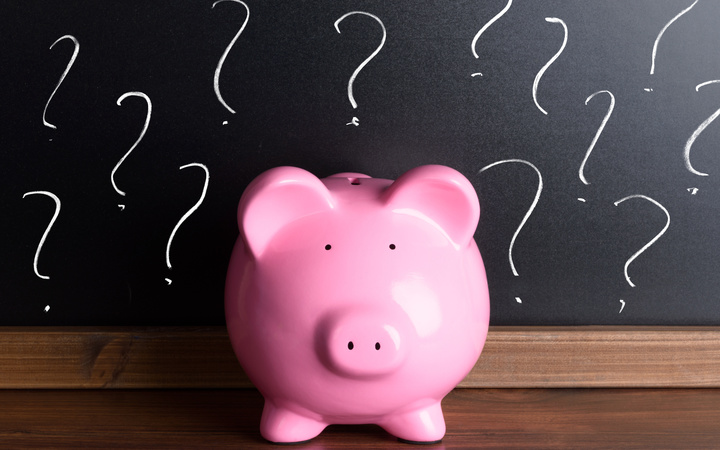 The interim retirement commissioner has poured cold water on the idea of increasing the superannuation eligibility age from 65. Photo: 123RF

In the three-yearly review of retirement income policies, Peter Cordtz said the cost of the universal payments to retirees was sustainable for the next 30 years, citing Treasury projections.

"There are other options that government should address in the nearer term and that are more pressing than changes to age of eligibility," Cordtz said.

Of the 774 public submissions the review received, many raised concern over the super policy being wiped and its insufficiency to cover the increasing cost of living.

"This uncertainty is causing unnecessary stress, and we think should be put to bed so New Zealanders can have certainty that New Zealand Super will provide a stable level of state support for them to plan around," Cordtz said. 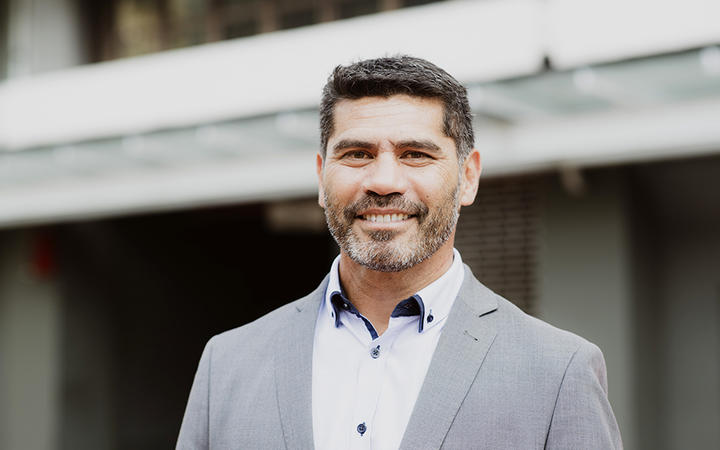 "The government should make clear that New Zealand Super is valued and will be protected."

He said Super was good value for money and improved the standard of living for retirees, so he recommended no changes to it, despite the two previous reviews recommending increases in the eligibility age.

Political parties Labour, Greens and New Zealand First support keeping the superannuation age at 65, but National would increase it to 67 from 2037 if elected.

The review mostly recommended changes to KiwiSaver, which was worth $57 billion in the year to March 2019, including introducing a contribution rate that increased incrementally, stopping fees from being charged on accounts holding less that $5000, and allowing workers above 65 years old to receive employer contributions.

"Our research found that there will be more people in need of state support as they enter retirement in coming years, not fewer, due to declining home ownership, rising levels of debt and the changing nature of work inhibiting people's ability to save," Cordtz said.

Controversially, the review told the government to consider the impacts of removing the owner-occupier requirement for KiwiSavers who withdraw savings to buy their first home, meaning KiwiSaver funds could be used to purchase investment residential property.

It recommended adding a separate savings account to KiwiSaver, that could be dipped into for short-term emergencies, while a dedicated team would be set up to deal with the increasing number of hardship withdrawal applications.

Cordtz called for the government to increase resources at the office of the retirement commissioner, the Commission for Financial Capability (CFFC), and fund the financial research charity Mindful Money.

"The reality is that the retirement commissioner has not been resourced or had the authority to require or support agencies to report [progress] if they don't already see the value in doing so," Cordtz said.

Wrightson was expected to set up an expert advisory group to consider other options for the government, specifically about how retirees should spend their savings, and explore the idea of reverse mortgages or annuity schemes.