The National Party is slating the delay of a final Cabinet decision on public broadcasting as the latest broken promise in the government's so-called "year of delivery". 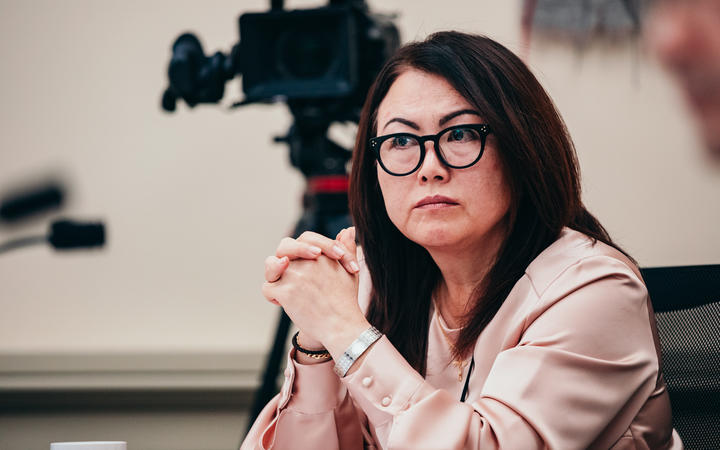 Broadcasting Minister Kris Faafoi will not meet his commitment to announce a final plan by Christmas, with ministers now wanting more details about how the proposal would work and delaying the decision to early next year.

RNZ understands a boost to New Zealand On Air funding was also part of the package.

New Zealand First leader and Deputy Prime Minister Winston Peters said ministers still had questions about "the totality of the proposal that's before us, what it means and whether there are any alternative proposals".

This was another instance of the Government's "lack of delivery", National's broadcasting spokesperson Melissa Lee said.

"They have yet to deliver on public media that they had promised and what I'm really upset about is the uncertainty ... for the people at Radio New Zealand and Television New Zealand as they go into the Christmas break."

National has already expressed its opposition, saying one super entity would be too dominant a force in the market, including editorially.

Ms Lee said she had initially been approached by Faafoi about discussing the proposal some weeks ago, but there had been radio silence ever since.

"I have no details, and as far as I'm concerned he's not interested so all I can say is that what the National Party believes in is the plurality of voices and we hope to maintain that status."