New Zealand expatriates in Australia are being called on to take legal action to get federal laws nullified as discriminatory. 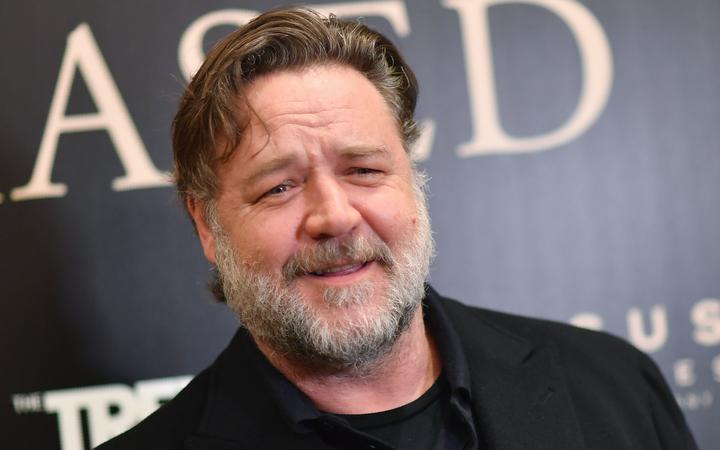 Actor Russell Crowe is being challenged to help a rights campaigner who wants to fight the Australian government in court over its treatment of New Zealanders who make Australia their home. Photo: AFP

In the run-up to Australia Day, rights campaigner David Faulkner of Sydney posted online about a class action and said it was time to switch from lobbying politicians to fighting in court.

He called on actor Russell Crowe to add his backing to achieve fairer citizenship laws.

Crowe spoke up earlier this month in an interview with the Huffington Post, describing the federal government's position on expatriate New Zealanders as unfair, and his own situation as "very odd", where his face is on a stamp but he doesn't have citizenship in the country he's called home for most of his life.

"The reason that I talk about it, is not because I couldn't do, you know, a nudge-nudge, wink-wink deal," Crowe said.

"I'm just not that guy, because it's unfair. It's an unfair situation that burdens ... 250,000 New Zealanders who have made a life in Australia.

"And that's why I bring it up. Because sooner or later, somebody will come along and say, 'This is actually completely unfair and we need to change it', but if I do the nudge-nudge, wink-wink, then I'm bailing on 250,000 other people."

Faulkner seized on that, posting online a quote from Crowe and picture of him as Maximus in the Oscar-winning movie Gladiator, to gauge interest in a class action.

"We had an overwhelming response of more than 500 individuals, in an evening, saying that they would be willing to join in," said Faulkner, who has helped with several successful court challenges over laws that denied individual expats the benefits other taxpayers, and many other migrants, get.

He has spoken with leading class action law firm Maurice Blackburn. The firm would not comment.

It would be a hugely uphill battle, but there was a precedent in the famous Mabo land decision for grassroots action to nullify unfair laws, and it was a cause that Crowe should consider joining, he said.

"He's given his tacit support to the 250,000 Kiwis here who are affected by the citizenship law. What would be wonderful is that he actually came on board and gave his full support by joining in an action.

"We expect the Australian government to fight this tooth and nail all the way to the High Court. They will put their absolute best lawyers on the case. This is going after Australian citizenship law and they will absolutely defend it to the hilt."

The leading group, Oz Kiwi, has gone on the backburner.

"Our small team of volunteers are burnt out after six years of advocating for New Zealanders' rights in Australia," it said at the time.

Its spokesperson Joanne Cox said her group favoured "quiet diplomacy" but won't dissuade others from going to court.

"It's completely up to people if they want to join a class action and if they manage to actually have a decision in their favour that makes the Australian government reverse at least some of the matters, for example, access to student loans, that would be fantastic," Cox said.

"But we really need to reverse the actual status of the special category visa New Zealanders get."

Oz Kiwi approached Crowe about weighing in on the expat cause five or six years ago, but did not hear back, she said.