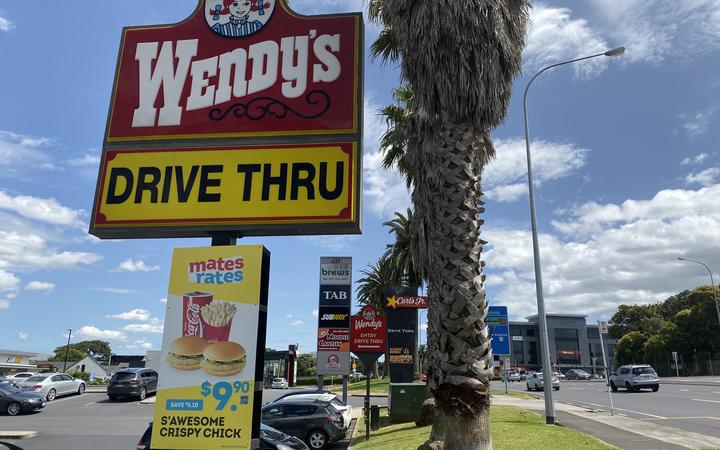 The government has stopped short of promising wholesale changes to advertising laws, but says it expects industry proposals, including tighter rules around advertising near schools, to be implemented.

Those areas fall within Counties Manukau District Health Board boundaries, where just 58 percent of children are considered of "normal body weight".

HAT, supported by the Auckland Regional Public Health Service, has seen some success fighting fast food campaigns it believes are targeted towards children and in breach of Advertising Standards Authority (ASA) codes.

"So we think comprehensive regulatory changes are urgently required."

Currently, the ASA defines "children" as individuals under 14 years of age, but HAT wants that increased to 18.

"They have some clauses that talk about young people, which are 14 to 18, and special care being needed, but that doesn't really say anything or do anything," Hughes said.

"We think children, as the United Nations does, should be categorised up to 18."

ASA's Children and Young People's Advertising Code, for example, stated advertisements for occasional food "must not target children" or be placed where children were likely "a significant proportion of the expected average audience".

When it came to young people, however, the code said a "special duty of care" was to be applied to advertising.

Advertising content and placement for "occasional food and beverage advertising" had changed, she added.

"The restriction on targeting children with occasional food and beverage advertising has meant advertisers now have to consider product appeal, ad execution and ad placement as part of their advertising strategy," Souter said.

"Advertisers have to provide evidence to show their advertising is not targeting children."

The definitions of children and young people were separated in the code to "reflect the different life stages for those age groups".

"It is important to note the code covers all advertising to under-18s, not just food and beverage advertising," Souter said.

"The ASA supports the current definitions of 'children' and 'young people'." 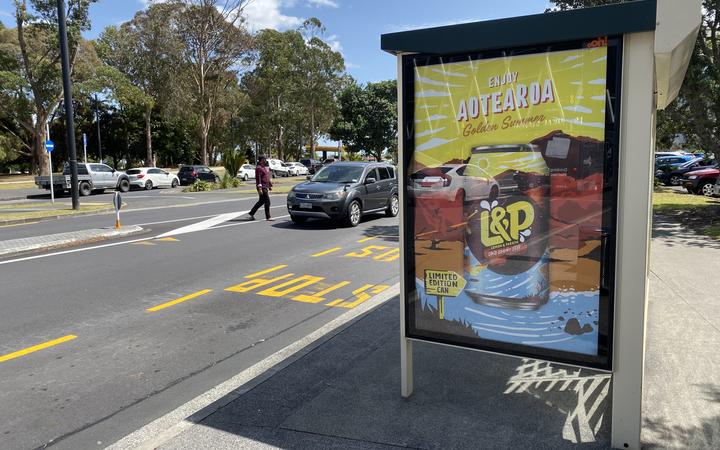 However, the ASA acknowledged the argument for more protection of people aged from 14 to under 18, and that it should be addressed in the new code.

The Children and Young People's Advertising Code was due for review in 2022, Souter added.

Following the report's release, ARPHS public health medicine specialist Dr Michael Hale said it was "no accident" that south Auckland had some of the highest density of fast food and takeaway outlets in Auckland.

Children were exposed to about 27 junk food promotions every day and growing up in a "high-fat, high-salt, high-sugar world" thinking it was "normal", he said.

Meanwhile, in a statement the government said it was "serious about tackling obesity".

The government expected the sector to play its part by carrying out, and strengthening, the measures proposed by the industry itself to curb obesity.

These included tighter rules for advertising unhealthy food to children, on television and near schools, as laid out in a 2018 Food Industry Taskforce report.