Flights into space could be taking off from Oamaru Airport as early as this year. 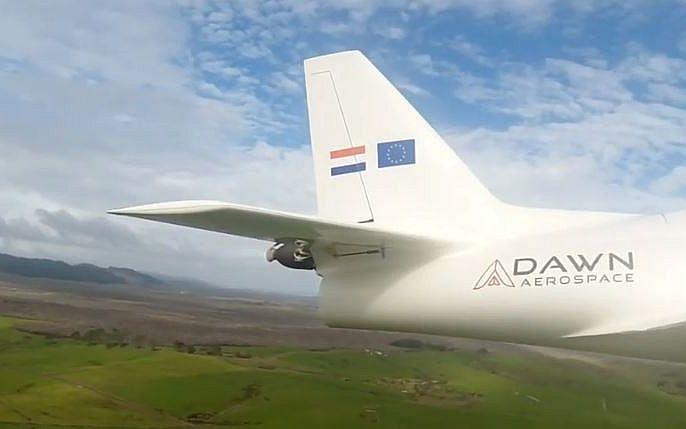 The plane would reach heights of up to 100km above the earth.

Ultimately the aim is that the craft would do the normal work of rockets, including taking satellites and other material into space, and return to land, using much cheaper fuel and up to twice a day.

Dawn Aerospace general manager James Powell said it did not really matter how good you got at building rockets.

"Our intention is that this is a system that's vastly different from the way rockets are done. It completely changes the economics of space flight. And ... as far as anyone on the ground or the public are concerned it just operates like a regular commercial aircraft."

It was important to forget the traditional image of space launch: single (or multiple) use rockets shedding boosters, an exclusion zone, and toxic hydrazine satellite fuel.

"The future is in greener satellite fuels and totally reusable vehicles that do not add to space debris, have better propulsion due to being lighter, are less expensive to launch, and where satellites can even ride share."

The plane was in testing and test flights could be taking off later this year. 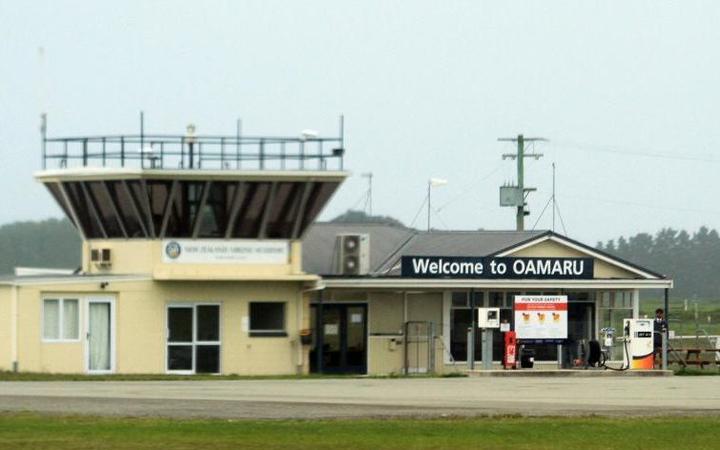 But the council had faith the project would become a reality.

"We wouldn't be making something of it if we didn't have high confidence that this is the real deal.

"There's been initial discussions around the opportunity and I guess some of the operational elements of the airport - Dawn Aerospace certainly see it as a good opportunity for them."

This was a significant opportunity for the Waitaki district to develop an aerospace industry, and a clear show of support for New Zealand's growing reputation as a space innovation nation, Kircher said.