The space sector has contributed almost $1.7 billion to New Zealand's economy in the past financial year. 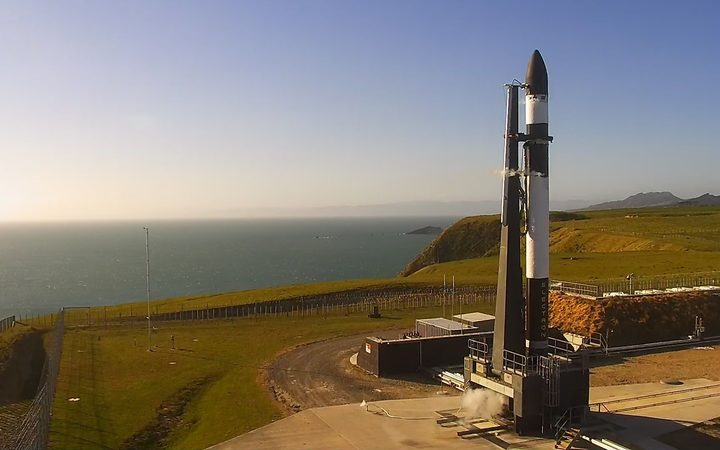 A new report released by the Economic Development Minister today reveals the industry employs both directly and indirectly 12,000 people.

The report by Deloitte was commissioned by the Ministry of Business, Innovation and Employment and shows New Zealand has a globally unique and diverse 'New Space' economy that is driven almost entirely by the private sector, Minister Phil Twyford said.

"The findings of this report show that New Zealand is extremely well-placed to increase its share in the NZ$647 billion global space economy.'

"The space economy's $1.69 billion contribution in the 2018/19 financial year is significant for New Zealand and there is huge potential for us to grow our share,'' Mr Twyford said.

"Through Rocket Lab, we are home to the world's leading small-launch provider, and we attracting other leading international space companies, such as Silicon Valley start-up LeoLabs who have built their KiwiSpace Radar in Central Otago,'' Mr Twyford said.

Dr Nicholas James Rattenbury of Te Pūnaha Ātea - Auckland Space Institute - at The University of Auckland said there had been a growth in demand for university graduates who could service this growing local economy.

"At the University of Auckland, we want to train our graduates in all aspects of study that support and drive innovation in space science, engineering and technology, and which takes advantage of our position as a new actor in space in a sustainable and ethical way," he said.