The sail-like antenna is made of "tissue thin" material packed into a small satellite during launch, before being deployed to its full size of 2.25m once it reaches low Earth orbit.

The launch is being done for the US Defense Advanced Research Projects Agency.

The launch from Māhia Peninsula on the East Cape took place shortly before 12.30pm today. 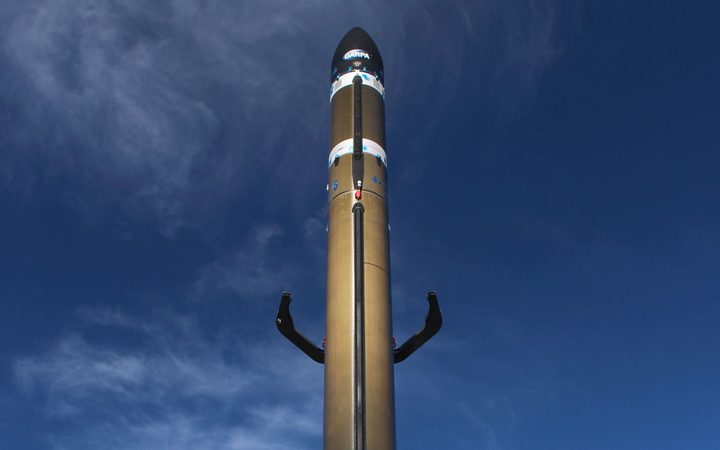 The rocket used in the attempt to launch the DARPA R3D2 satellite. Photo: Supplied / Rocket Lab