Rocket Lab's first mission for 2019 will be to launch a satellite for a United States defence agency. 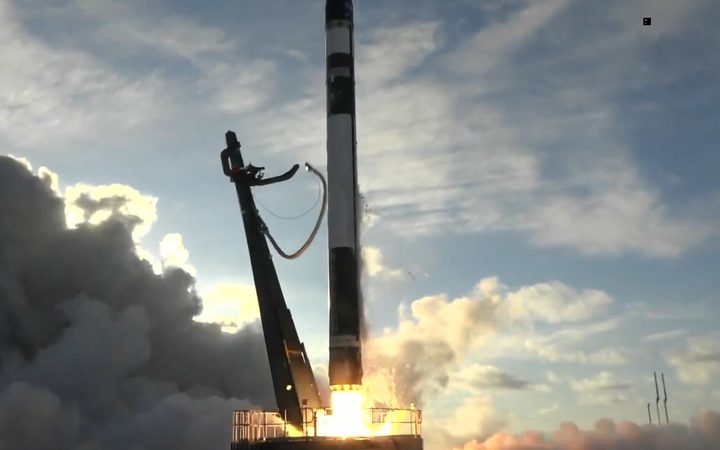 Launching from the Mahia Peninsula late next month, its Electron rocket will carry the 150kg satellite containing an antenna for the Defense Advanced Research Projects Agency (DARPA.)

The antenna, made of a tissue-thin membrane, packs tightly for stowage during the launch, before deploying to its full size of 2.25 meters in diameter once it reaches low Earth orbit.

The aim of the mission is to qualify a prototype antenna for space, to improve radio communications in a small spacecraft.

If successful, DARPA as well as other organisations could make the most of the new commercial market for small, inexpensive launch vehicles.

DARPA said the mission could help validate emerging ideas that could revolutionise global communications, by laying the groundwork for a space-based internet.

Rocket Lab will host a webcast and provide coverage of the launch via live stream.