After being hampered by unfavourable weather for the last few days, Kiwi company Rocket Lab is optimistic it will be able to launch today. 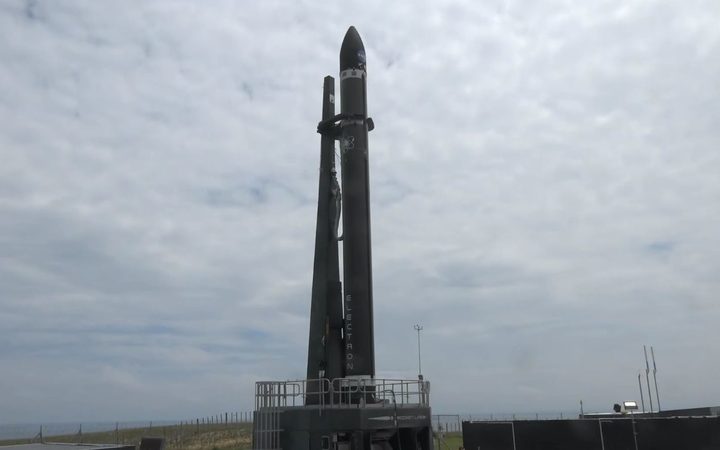 It will be the company's second commercial flight, and the first in which its teamed up with the US space agency, NASA.

If all goes to plan, the rocket will deploy 13 NASA satellites into space from a launch pad on the Mahia Peninsula.

"This is a hugely significant mission, both for Rocket Lab and NASA. It's the first time that NASA has booked a whole launch vehicle dedicated just to [Cube Satellites]," she said.

The spacecraft, including 10 CubeSats - mini satellites used for space research - are scheduled to be launched into low Earth orbit.

The launch window closes on 21 December.

We are ready. @NASA's first #VentureClass mission is launching on Electron and we couldn't be more excited. The launch window is open from 13 - 21 December UTC. Small satellites are about to get a first class ride to orbit. #ELaNa19 #ThisOnesForPickering pic.twitter.com/MlYEe0PFzH