Rocket Lab is planning to open a second launch pad in the United States. 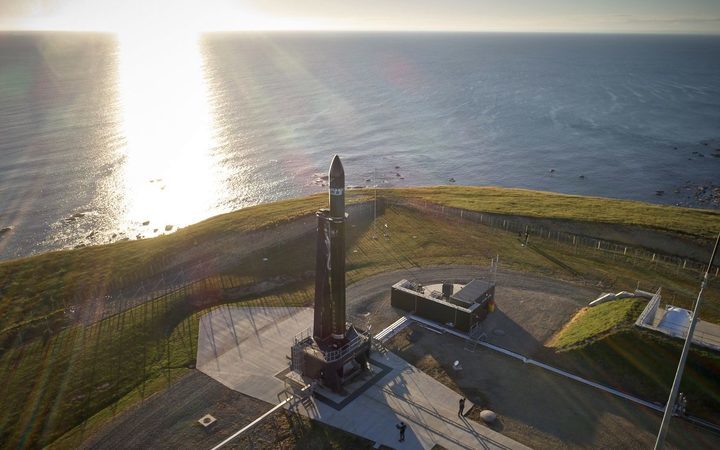 The company currently has one launch site on the Mahia Peninsula in Hawke's Bay.

Rocket Lab said it had shortlisted four possible space ports for the new pad including ones in Florida, Virginia, Alaska and California.

"Launching from US soil adds an extra layer of flexibility for our government and commercial customers, offering an unmatched ability to rapidly deploy space-based assets with confidence and precision," Rocket Lab chief executive Peter Beck said.

A decision on the confirmed site, to be named Launch Complex 2, is expected to be made in August 2018.

The company said that once it had picked a spot, construction would begin immediately in preparation for a mission in mid-2019.