The tragic results of NZDF's failure to clean up after Bamyan 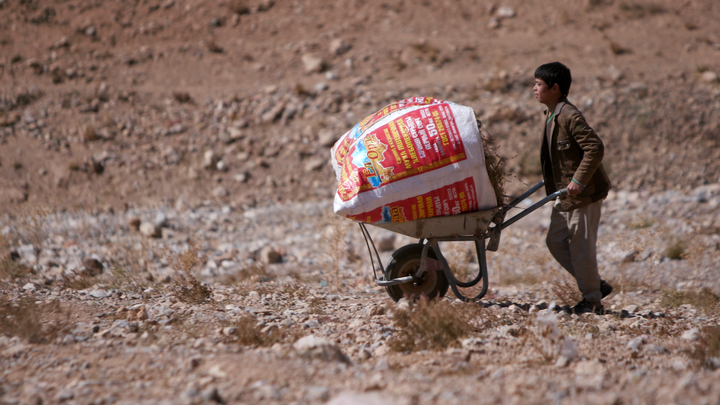 FORMER NZDF FIRING RANGE, BAMYAN — A boy crosses one of the ranges with a load of brushwood. Households in the villages surrounding the range are poor and many cannot afford electricity or gas so rely on the firewood. Photo: Phil Johnson Stuff Circuit

Stuff Circuit investigative journalist Eugene Bingham was on the phone to the United Nations Mine Actions Service in Kabul, asking about incidents in relation to ordinance not cleared from New Zealand’s former firing range area in Bamyan.

His contact pulled up a data base and started reeling them off.

As he listened, the incidents got worse.

“I just remember being … shocked,” says Bingham. There had been nine separate incidents on New Zealand firing ranges involving 17 civilians, including those seven children.

The New Zealand Provincial Reconstruction Team was assigned Bamyan Province in 2003 and exited in April 2013. 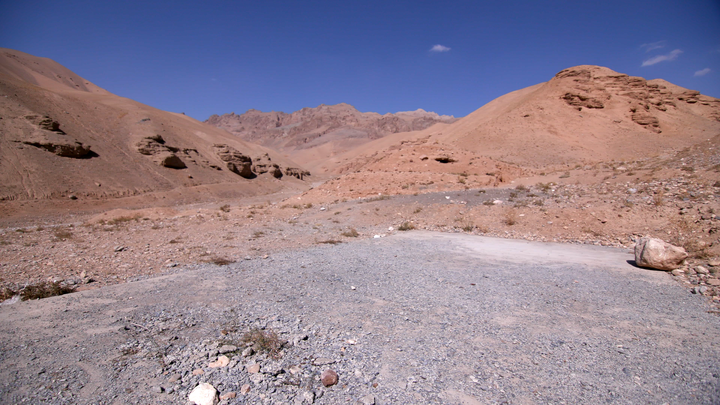 FORMER NZDF FIRING RANGE, BAMYAN — A wide view of the range from the concrete slab at the start of the range. Photo: Phil Johnson Stuff Circuit

“The brief was that this was a hearts and minds mission,” says Bingham’s colleague Paula Penfold. “That we were there to help the local people recover after the overthrow of the Taliban, and to help with building schools and roads and infrastructure and wells.

“And we did do that. And the people in Bamyan, many of them feel very fondly towards New Zealand and the soldiers who were there, and are appreciative of our efforts.

“But the thing about this investigation is that it shows not just good things happened in Bamyan. We are responsible for the deaths and injuries of 17 civilians. And our military has known about this for some time.”

Penfold says what they understand is that one of the children found something on the firing range, which is less than a kilometre from the village where they lived. They brought it back and were playing on a potato farm by the side of the road. “No one knows precisely how it happened but the device exploded and seven children were killed.”

They were from three different families, and were aged between five and 12.

“When you’re there you just sense this sadness, of these children who are missing, because of what happened in April 2014,” says Bingham.

There was an eighth child caught up in the explosion. He was just four at the time. He managed to untangle himself from the bodies of his friends, and ran away to hide in a cave for three days. During that time his family thought that he too, had been killed.

Penfold and Bingham first came across suggestions of this story in 2017 when the pair went to Afghanistan for a documentary called The Valley, which looked at New Zealand’s deployment in Bamyan Province from 2003 – 2013. 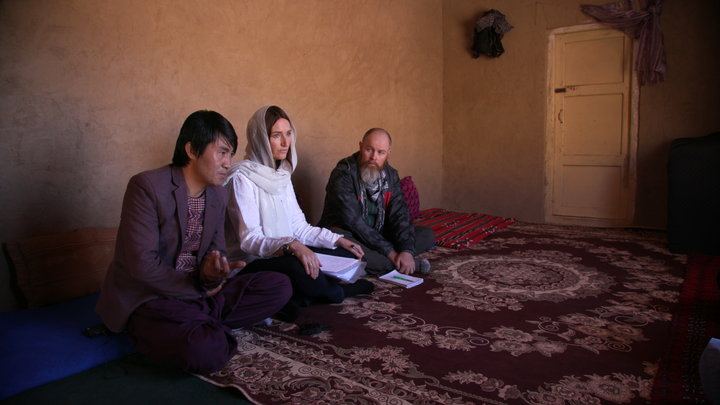 “In the course of that we heard about another incident that had happened in 2011 on another firing range,” says Bingham. “At that time we asked defence, ‘were there any other incidents?’ And they said ‘no, not to our knowledge’. But we kind of wondered whether there were, given some of the things we’d heard from sources.”

When they travelled to Bamyan, what they heard got more disturbing on a daily basis.

Penfold and Bingham talk to Sharon Brettkelly in today’s podcast about how this story unfolded, what the reaction has been from the Defence Force, and about the $10 million that has been allocated for sweeping clean the firing range – that hasn’t been spent yet.

The Defence Force has refused to grant Stuff Circuit an interview.