A father and son who were found dead off the Wairarapa coast on Saturday are being remembered as a hard-working and loving pair. 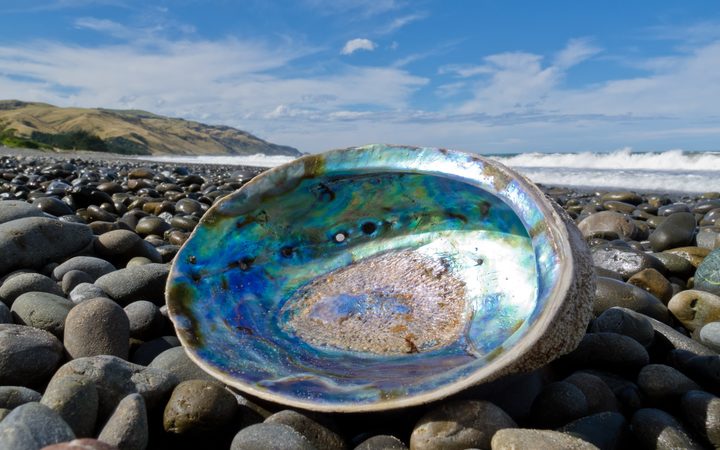 Darren and Joshua Southon had been snorkelling for pāua near Mataikona on Friday, but did not return to shore.

He said Darren was a family man, who led local projects like the redevelopment of the Masterton netball courts.

"Understandably because they are a strong local family, there's a lot of people in a little bit of state of shock," he said.

"It's not what you expect from a day out to just gather some pāua, is it?"

The two bodies were found on Saturday following an extensive search by emergency services, fishing boats and the Riversdale Surf Life Saving Club.

Club spokesperson Dave Rose said it was a tragic situation, and the lifeguards involved were receiving support.

"We would dearly love that they could have made it to shore but we were steeling ourselves for the fact it was body recovery," he said.

"Our guards are trained to handle a number of issues ... but nothing steels you for the real thing."

Rose said one safety message that could be learned was the importance of respecting the sea and its strength. People needed to think very carefully before going into the water, because the ocean did not take prisoners, he said.

"It's an absolute tragedy and our thoughts go out to the family," he said.

"It's unfortunate that these particular family members made a call, whether the conditions they felt were going to improve, I'm not sure, but ultimately things didn't turn out well."

Rose said the coastline was known to be tough, and taking the right precautions when entering the water was imperative.