A kayaker is missing south of Christchurch, while one man has died in Wellington and two people were found dead off Wairarapa. 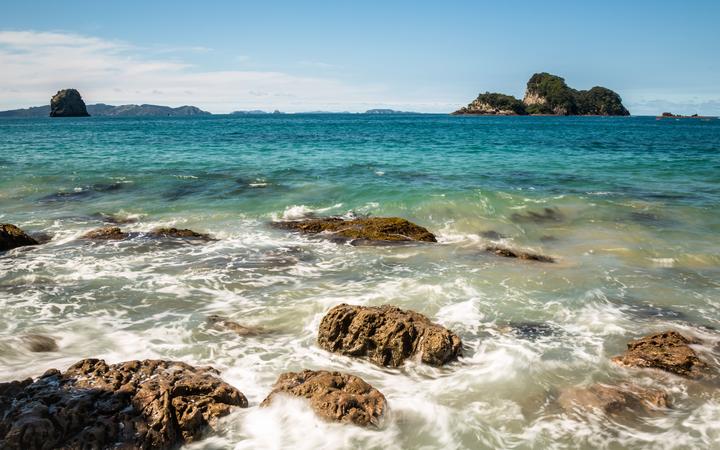 A search for a kayaker missing on Lake Ellesmere south of Christchurch will resume this morning.

They found his kayak about 2.30pm, but not the man.

The search was called off for the night and was expected to resume about 9am.

Meanwhile, a man died after getting into trouble in the water at Seatoun in Wellington last night.

Emergency services were called to Seatoun Wharf at 8.35pm.

The man was taken to Wellington Hospital in a critical condition and died a short time later.

His death will be referred to the coroner.

It followed the news that two bodies had been found near Mataikona off the Wairarapa coast yesterday evening.

A father and son went missing while snorkelling for pāua on Friday morning and police believed the bodies were those of the two men, although a formal identification was yet to take place.

Many people and organisations were involved in the two-day search for the pair, including the police dive squad, two helicopters, three commercial fishing boats, a surf lifesaving club and private fishing vessels.

Police said an investigation into the deaths would begin today, and further information regarding the deceased would be released once all necessary notifications had been carried out.