A woman is dead after a boat capsized in Houhora Harbour this morning, the fourth death in the water in three days. 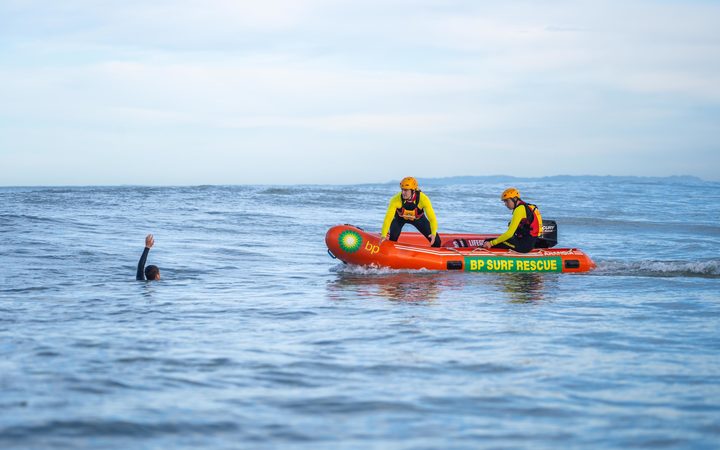 Surf lifesavers say it's frustrating safety messages are not getting through to people. Photo: Surf Life Saving New Zealand

Police said they were notified to the capsizing about 11.15am and emergency services responded. A police spokesperson said communication with officers at the scene was sporadic given the remoteness of the area.

And surf lifesavers are frustrated beachgoers are persistently putting themselves in danger this summer.

A dozen people were rescued or helped around Auckland and Northland yesterday, included an intoxicated woman and a handful of people on inflatable pool toys. 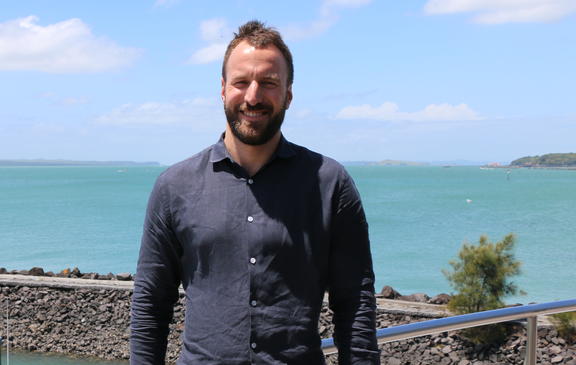 Surf Life Saving northern region chief executive Matt Williams said it was frustrating the safety messages were not getting through.

"Yesterday was another very busy day for lifeguards in the northern region, 13 lives saved and 30 people given first aid. Lifeguards also performed more than 800 preventative actions involving more than 3500 people, that means lifeguards approached 3500 people before they got into trouble.

"A number of incidents we're seeing are involving people being blown out to see on inflatable pool toys. We're seeing this prevalence of these novel new toys, unicorns, cheeseburgers, things that are really great for the swimming pool, but not great to be brought to the beach."

Williams said even regular swimmers should not get complacent.

"Go find out the risk before you go there, don't just pick up your jandals and towel and head out ot the beach. That everyday conversation around beach safety is gong to stop some of that over-confidence which could be contributing to some of those incidents as well."

He said particular demographics were more likely to get into trouble than others.

"New or recent immigrants to the country, some of them go to the beach within 24 hours of being in the country. Also males, they are still far, far more represented in drowning and rescue stats than females. And then we also have rock fishermen and crab fishermen who have an increased risk of drowning or of rescues needing to occur."

He said the summer had not got off to a good start.