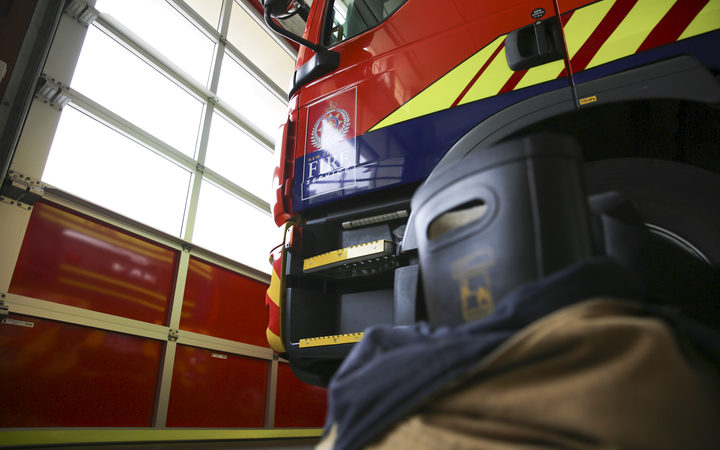 It took five fire engines, five tankers and a helicopter to control a blaze in Loburn, but it was extinguished about 12am, with no damage to nearby houses.

Two other blazes in Rangiora and Kirwee started after car fires spread to vegetation.

Both fires were put out, firefighters said, but hotspots were still being dampened down in Rangiora.

Fire and Emergency New Zealand has expressed confidence that the country still has enough resources to cope should a large wildfire break out while some crews continue to battle the bushfires that have been burning in Australia since September.

Defence Minister Ron Mark has asked the Defence Force for a national fire risk assessment to prevent a disaster like that seen in Australia.

Principal fire officer Ian Reade for Tasman district - which last year dealt with New Zealand's largest wildfire in half a century - said the fire risk there was not as severe this year in part because of the smoke from Australia's fires keeping temperatures down.

The haze caused by Australia's fires has led to an orange haze across much of New Zealand in recent weeks which dimmed the sun's visibility.