A Tongan woman who became paralysed after undergoing surgery in New Zealand is to be deported, despite her doctor saying sending her back to Tonga would be a death sentence. 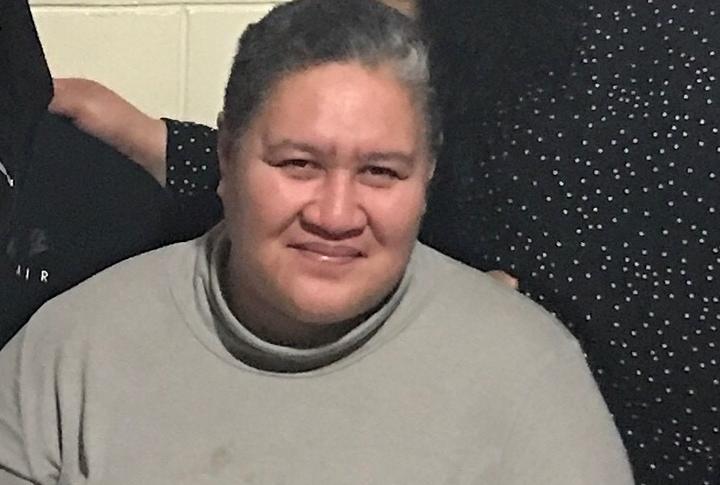 In its decision, the Immigration and Protection Tribunal accepted that there were "exceptional humanitarian circumstances" arising from Taipaleti Vaeatangitau's condition.

But it found that allowing her and her family to stay in New Zealand wouldn't be in the public interest because it was contrary to their visa conditions and would be a huge cost to the public health system here.

The tribunal was told that Taipaleti, 48, fell and was injured while playing netball in Tonga in March 2015.

Her injury worsened and after a few months she wasn't able to move, so her doctor referred her to a neurosurgeon in Auckland.

She and her husband, Loni Vaeatangitau, told the tribunal that they sold their belongings to pay for flights and in December 2015 came to New Zealand with the youngest two of their six children.

The neurosurgeon found that her spinal cord had been severely compressed, reduced to a fraction of its normal diameter. 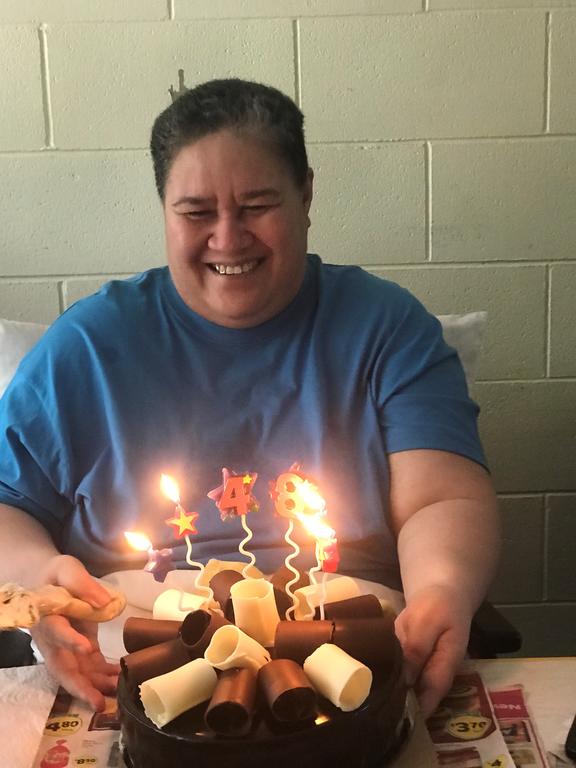 "The neurosurgeon's opinion was that the wife would become paraplegic within a few months without intervention, but that there was a possibility that she could be better with surgery," the decision said.

The doctor said he warned that there was a risk the surgery would cause paraplegia, although this is something the couple dispute.

The neurosurgeon asked his counterparts in Tonga whether the Tongan government would pay the $27,000 for the operation, but this was refused. So the family agreed to pay for the expensive surgery themselves.

In February 2016 she underwent the operation and, unfortunately, woke to find she was paraplegic.

"The husband now provides the wife with full-time care. Family members fund the hire of a bed and a hoist and sling to transfer the wife to and from a wheelchair. The appellants' youngest children live with them and attend school."

The family's visas expired in June 2018 so they applied to the tribunal for permission to stay in New Zealand.

Taipaleti's doctor sent a note in support of their case: " wish to confirm that all the vital equipment, specialist care and ongoing care that [the wife] critically needs for her daily care are not available in Tonga. Therefore to send her back to Tonga is like putting a death toll on her already debilitated life."

Her doctor in Auckland had similar views.

The tribunal concluded that the case did meet the threshold of exceptional humanitarian circumstances, however, "the tribunal must have regard to the integrity of immigration instructions, which require applicants for temporary and resident visas to be of an acceptable standard of health".

"The tribunal acknowledges that the wife's medical treatment, care and rehabilitation in Tonga will not be as good as in New Zealand and that, if the appellants are deported, her quality of life will be diminished.

"However, the wife does not qualify for a resident visa or temporary visa because she does not have an acceptable standard of health. The appellants held limited visas for specific medical treatment, but now seek to remain in New Zealand to take advantage of medical and social benefits clearly not intended under the conditions of those visas."

"We did our best to provide everything they wanted and more. We've been waiting for more than four years to get this result and it was really heartbreaking."

Despite Tonga having dedicated and talented medical staff and carers, Meleane said there was simply not the resources or infrastructure there to care for her mother.

"It's nothing new to our Tongan community and anyone that's been in Tonga knows about the lack of support that we've got there," she said. "I'm worried for my mother's life if she goes back to Tonga, that's why we're trying our best to have her stay here with us so we can help."

In addition, the Taipaletis' 17-year-old daughter has just been made a prefect at Tamaki College and wants to study law in New Zealand, but she, too, is now set to be deported.

The tribunal granted the couple visitor visas until 31 January, to give them time to prepare for deportation.