An application from the country's largest salmon farming company to start farming fish in the "open ocean" has divided opinion, with some calling it an "innovative milestone", but others labelling it "premature". 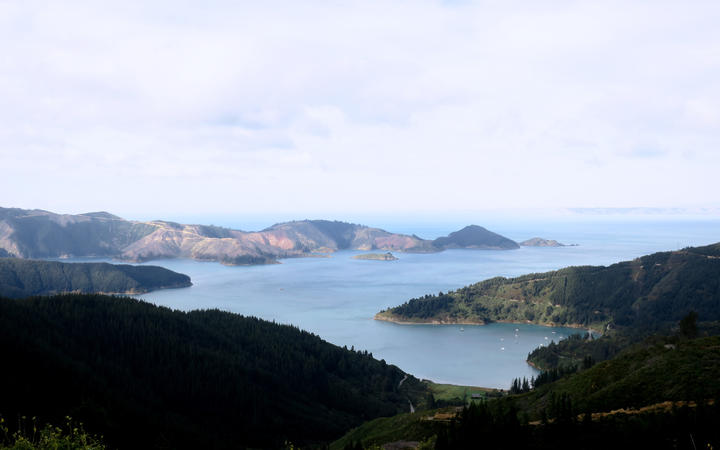 New Zealand King Salmon wants to set up a farm in the waters off Marlborough and eventually farm 8000 tonnes of king salmon a year in the colder waters.

It lodged a resource consent with the Marlborough District Council last July asking to build the farm within a 1792-hectare site in the ocean - a New Zealand first. The company says the farming operation will take up a small fraction of the site, 7km north of Cape Lambert.

Thirty-three people and organisations wrote in support of the application - four of which said they had a personal link to NZ King Salmon in their submission.

The potential loss of traditional fishing grounds had also not been considered, it said.

"This lack of information means that there cannot be a sufficient assessment of the environmental effects of this application, meaning there are a number of serious risks and implications of these which have not been analysed," she said. 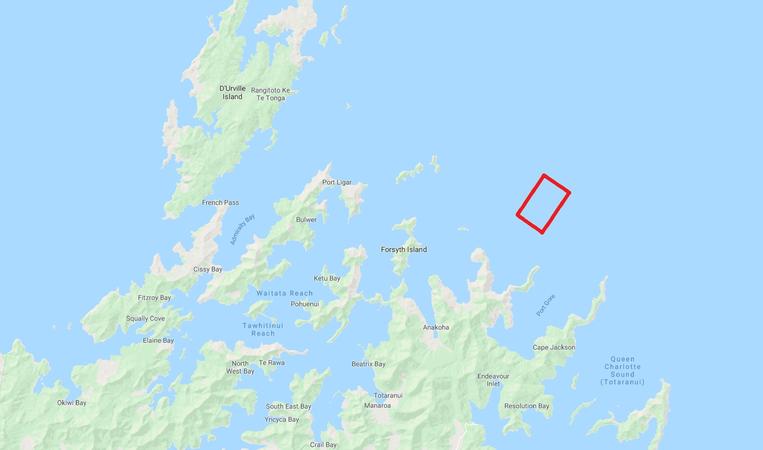 But residents from Wellington, Auckland, Nelson and Marlborough wrote in support of the application, saying it was an "environmentally sound proposal" that would deliver "green jobs", "economic benefits" and "sustainable food" to the region.

Salmon thrive in colder water, ranging between about 11 to 16 degrees Celsius. King Salmon lost a significant amount of fish in 2018, due to warmer sea temperatures.

Further out in Cook Strait, the salmon would be more protected from the warm Australian currents, and in the range of the cooler, nutrient-rich Antarctic currents travelling up the east coast.

Both Marlborough's and Nelson Tasman's Chamber of Commerce branches and the Marine Farming Association backed the application, saying it would help the government meet its target to turn aquaculture into a $3 billion industry by 2035.

"An innovative milestone for New Zealand aquaculture," he said.

But DOC director-general Lou Sanson said while there "may be benefits" to going open ocean, NZ King Salmon's application would give it "significant flexibility to modify and expand" beyond the environmental effects it had assessed.

Sanson said the farm could also have "significant adverse effects" on the area's marine environment, and especially on horse mussel and brachiopod beds.

The application did not cover the farm's possible adverse effects well enough, and the measures it proposed to manage effects were "currently inadequate", he said.

Guardians of the Sounds treasurer Clare Pinder said in her submission that they considered the application "premature" with "elements of a gold rush mentality for water space".

NZ King Salmon chief executive Grant Rosewarne said in a press release he was glad some individuals and groups had the same concern for the environment as his company.

"The council's independent experts have carried out an initial review of our application and have asked for further supporting information, which we are working on," he said.

"Further reports are being completed which we believe will address some of the issues and concerns raised by submitters."

Maritime New Zealand did not submit on the application, but said it posed a "large number of increased risks" to navigational safety and to future farm employees.

"We do not believe you can simply relocate inshore-based farm technology into the offshore space without more detailed analysis, research and development taking place to cover off the increased risks encountered," it said.

Minister of Conservation Eugenie Sage said she would not comment on the application, as NZ King Salmon's proposal was "not significant on a national scale".