As we enter the new year, the prospect of the coming election looms. The government's performance will be under more scrutiny than usual, and its performance will be weighed. So with that in mind, how has a government whose leader made statements like that about climate change being a generation's nuclear-free moment done by the environment?

RNZ asked a range of experts what they thought. This is part three of a six-part series, concluding with the minister: 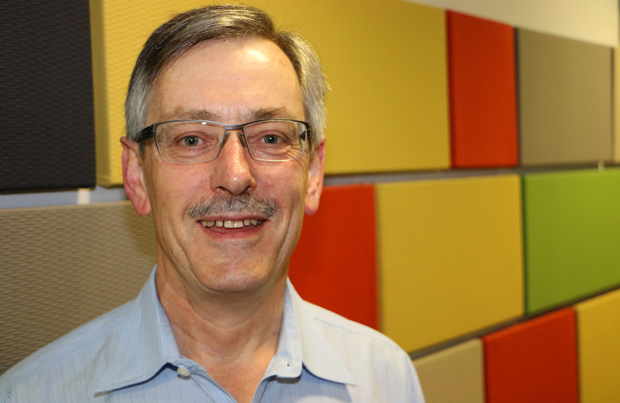 Rod Oram's knowledge of business, politics and environmental issues runs deep. He's critical but fair and practical in his consideration of the government's efforts.

"Long on investigation and as yet still rather short on decisions and proposals, let alone implementation. But that's understandable, given the complexity of the issues, the linkages between them and the power of vested interests."

"The Zero Carbon Bill is the outstanding one … for the unwavering commitment to the goal, the quality of the process, the large and engaged public response (and parliament's hard work in responding to that), and the political management."

"Our farmers need to respond to massive shifts in the global food, farming and land use debates. But they have lost their mojo … they have hunkered down, saying they're already among the best in the world (which is true in part, but not in other ways) and there's not much they can do to be better.

"They are failing to understand how great the global transformations have to be, and will be. I'm not expecting the new Primary Sector Strategy, which will be realised on Thursday, will be much of an improvement. While the sector has to be the lead on all this, the government has not been encouraging/pushing them anywhere near hard enough."

"Much more on the above food / farming / land use issues."

"Pretty much what I expected … because they have so many other things on their plate and the vested interests (economic and political) are so strong and defensive."

"Some members of the public (and in the primary sector and business more widely) are very engaged on these food / farming / land use issue … but many more need to be.

"Because they are so crucial to NZ achieving deep sustainability across all domains, not just climate; because they can encourage famers / land users to respond much more positively; because these issues are critical to our identity, brand and reputation as a country…though other issues such as a functioning society and political system are also very crucial."

"It, along with pretty much every other organisation and collection of individuals, still doesn't see the interdependence of these issues … or the massive benefits from addressing them in integrated ways."