With that in mind, how has a government whose leader made statements like that about climate change being a generation's nuclear-free moment done by the environment?

RNZ asked a range of experts what they thought. This is part one of a six-part series, concluding with the minister: 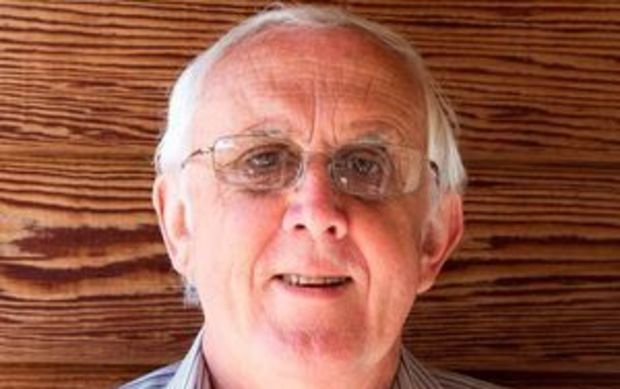 Gary Taylor has been advocating for the environment for decades. He has criticisms for the government's record but also says it is the "greenest Labour-led government" he's seen.

"Government has made impressive progress on a wide range of sustainability issues with many of them still work in progress and yet to [be] nailed down. The surprising thing to me is the extent of agreement from NZ First to many of these progressive policies."

"Bringing freshwater reforms close to implementation through widespread engagement of expert advisory groups to work through the complexities in an independent way. Freshwater reform has been in progress for the past 10 years but finally we can see the end of the line coming up early next year (with a generation's work to actually achieve the new limits we expect to be set).

"This is all down to the understanding, competency and commitment of Ministers David Parker and Damien O'Connor."

"I'm not sure that He waka eke noa - the agreement with the primary sector to develop a farm-based emissions reduction plan - is a viable way forward. As the primary sector sees it, reductions will only be required when new technologies are available to deploy (eg ruminant vaccines against methane). But reducing stock numbers should also be on the table. This goes to the governance arrangements for He waka: there has to be independent directors who are not conflicted. And the sector participants need to commit to 10 percent reductions by 2030."

"Putting in place the freshwater reforms with new limits for nitrogen, phosphorus and sediment consistent with achieving ecological health. This will mean a combination of regulations, a National Environmental Standard (to hold the line meantime) and a National Policy Statement (to be given effect to in regional plans which will need to be implemented by 2025). "

"About the same. I think the Greens have done a good job pushing some elements (notably climate change) DOC resourcing ($500 million for first time ever); waste minimisation; and NZ First has been supportive (which is a bit of surprise and welcome)."

"Oceans reform is the next big issue once we have completed the terrestrial reforms. More is needed to deploy sustainable fishing methods, reduce damaging bottom trawling, engage marine spatial planning and develop a strategic framework for aquaculture.

"However, I accept that tackling those issues wasn't possible while the land-based reforms were under way. Look for election policy commitments from the parties in this space. National already posits big changes in oceans management."

Yes. I think this is the greenest Labour-led government in my experience.