Holidaymakers are asked to keep their eyes peeled for boaties acting suspiciously this summer as they could be drug smugglers. 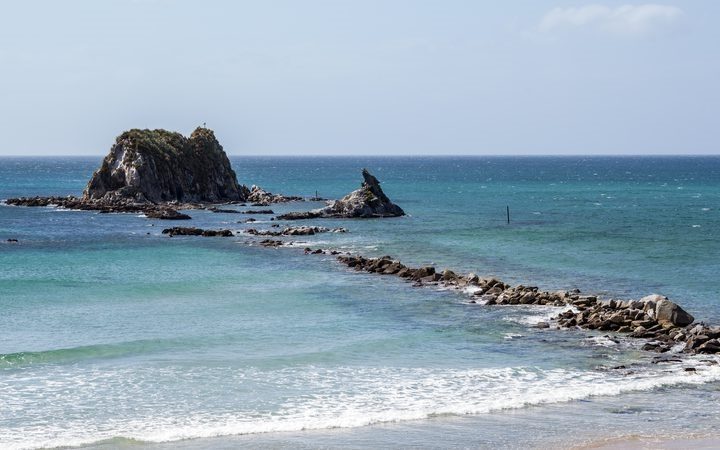 Nick Sparey from Customs' Maritime unit said the majority of international drug runners came ashore in New Zealand in Northland, particularly the Bay of Islands, with Whāngārei and Auckland also being popular.

But he said anywhere on the country's 15,000km of coastline could be targeted and Customs needed the public's help to keep an eye on it.

"If it just arouses suspicion give us a call.

"Whether that's a boat being in a spot where you don't normally expect to see boats, or it could be something as simple as a buoy in the water with something attached to it.

"If it looks odd or it looks suspicious, whatever that activity is, give us a call."

He said it could be foreigners or New Zealanders in boats who seem inexperienced or didn't seem to know how to use their vessels.

A public tipoff led to the country's largest ever meth bust, with more than 500kg of methampetamine found onboard a boat that washed up on 90 Mile Beach in Northland in June 2016. The methamphetamine haul, discovered in a campervan hidden in sandhills, was estimated to be worth almost half a billion dollars.

"And so it's just that little thing that says in their mind 'hmm, that's not right' - picked up their phone and called the authorities and [the 90 Mile drug bust] was the result."

He said all calls from the public were followed up on and they could be done anonymously.

Sparey said there had been an increase in this type of activity in recent years but better sharing of information with offshore jurisdictions meant authorities were having more success in fighting it.

He said Customs had also got a new, faster patrol boat, and a change of laws in late 2018 meant they were now able to search boats up to 200 miles offshore.

A new team will be permanently based in the Bay of Islands in the new year to tackle drug runners.