An inventor says a homegrown 3D printer for tiny sensors that uses fewer resources could shake up international markets. 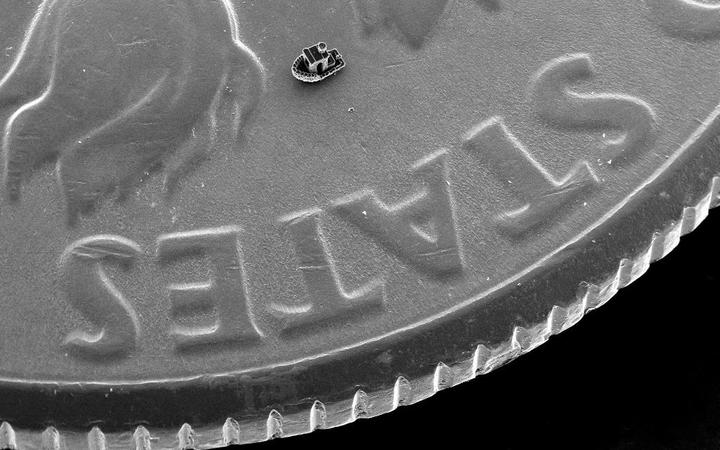 Callaghan Innovation has developed its MicroMaker printer to churn out miniature sensors - some smaller than a human hair.

Co-inventer Andrea Bubendorfer said these were usually made overseas in laboratories costing millions of dollars.

But her local technology is much cheaper and could give New Zealand a commercial edge on products such as sensors for smartphones or healthcare devices.

She said the new printers could produce sensors, which were lighter, faster, less power-hungry, and less wasteful than their competition.

"So you think about your phone, which may be weighs 50 or 100 grams, but it actually takes a huge amount of resources to mine all the minerals that go into something like that," the senior scientist says.

She said this was like a "levelled-up 3D printer", able to quickly create tiny sensors structured to respond to their environment.

Such sensors in a cellphone could tell the camera whether the image should be portrait or landscape. 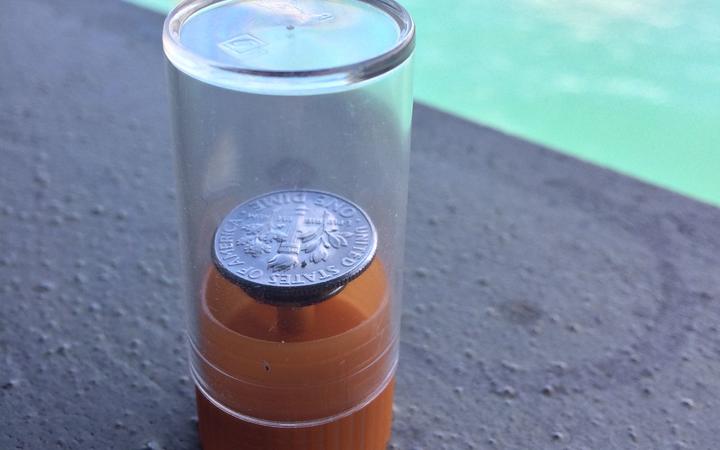 Bubendorfer predicts the MicroMaker could shake up international markets and enable smaller companies to compete.

"We invented this technology - a lower-cost way of being able to make these types of structures - with the hope that New Zealand companies can afford to get into this industry," she said.