"My dog ate it" and "I accidentally microwaved it" are some of the reasons given for urgent passport applications this year. 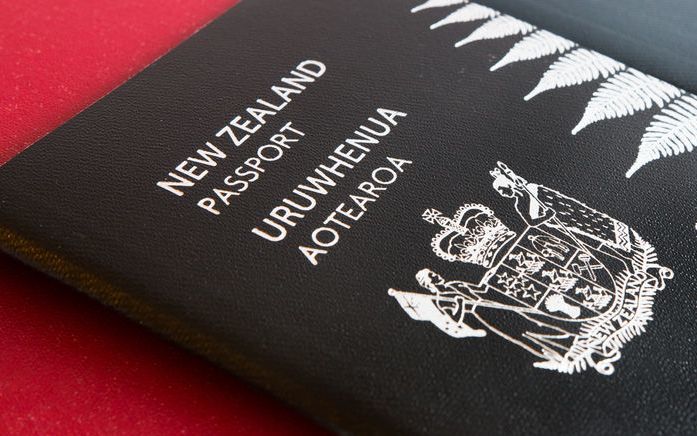 December is peak season for people needing passports in a hurry, accounting for one in eight of the applications received by the Department of Internal Affairs.

"People have suddenly decided to travel and hadn't actually checked their passport and they need to urgently apply.

"There's also people whose passport has only got six months or less validity on that, and for some countries they require six months' validity on a passport so people often realise that at the last moment."

Montgomery said applications often came from people who also needed to travel urgently to visit sick relatives, or people who lost their passport while overseas.

He said there were some more unusual reasons too.

"The classic reason that we get is 'the passport was eaten by my dog'. You know, a new puppy in the house and it's chewed up the passport and it's the week before a trip overseas.

"The most unusual one we've had this year is someone who microwaved her passport...

"I think she must have been having a bad day and just picked up the wrong thing and put it in the microwave. I suspect that person really did need a holiday," he said.

Mr Montgomery said if people needed an urgent passport, the most straightforward way to get one was apply on the DIA website.