Young people are being turned away from bars and bottle stores because staff don't recognise new-look identity cards. 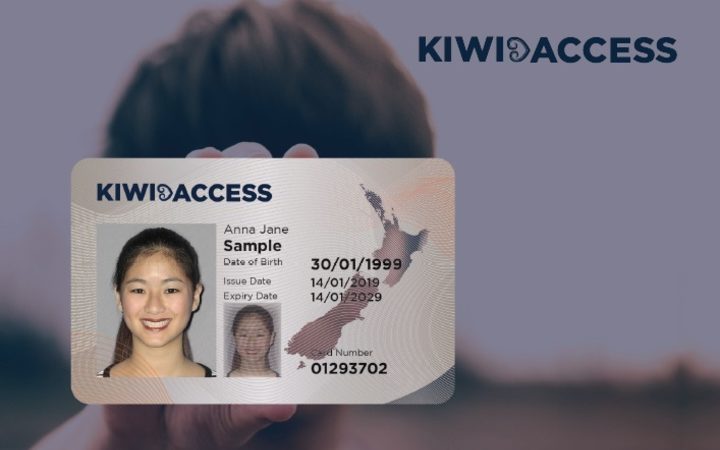 The Kiwi Access card was released by Hospitality New Zealand in January with the aim of being more inclusive - but may be having the opposite effect for some.

The new ID replaces the 18+ card and is being promoted as a way for people who don't have a drivers' license or a passport to provide proof of age.

That includes seniors, backpackers, the vision-impaired - and fresh-faced 18-year-olds - wanting to buy alcohol.

However some card-carriers have complained that Kiwi Access isn't being recognised.

Wellingtonian Victoria Hodson said she'd had bouncers and bar managers challenge the legitimacy of her card.

"The bouncer took my ID inside with her and showed it to the other managers, and she came out and said 'none of us know what this is, but if you can prove to me somehow that it's legit, then we'll let you in. So I had to pull up Google and show [the website] to her".

Others have told RNZ they were being turned away from bottle stores.

Co-owner of Smokey T's in Christchurch, Hannah Watkinson, first noticed the new card on Facebook where bartenders were discussing whether it was legitimate.

She expected as the licencee of the business she would have been notified of important changes as the industry is heavily regulated and there are large fines for breaking the rules.

"You get taught, when you are doing all the courses and stuff, how to tell specific things, if anything's been tampered with, for licences and the old 18+ cards, but because these are new cards we have no idea what that even looks like."

Ms Watkinson said those involved in bars and restaurants primarily work nights so aren't home to watch the news - relying on updates through official channels.

Other duty managers spoken to by RNZ, who had completed their liquor licensing in the last two months, said they hadn't been told about the new card either.

Ms Lee said the whole point of the cards was to include all New Zealanders - not have them turned away at the door.

"It's like anything new, there may be people that slip through the cracks and we just hope through word of mouth that we will be notified of that really quickly and we can very quicky address that with them. This is something we are trying to do for people to be able to have accessibility".

Ms Lee said Hospitality New Zealand would keep putting the word out, but it may take time for everyone to get the message.

The old 18+ cards are still in circulation and will remain valid until their expiry dates.