Councils are being called on to respect the New Zealand Declaration of Independence by not holding meetings on 28 October. 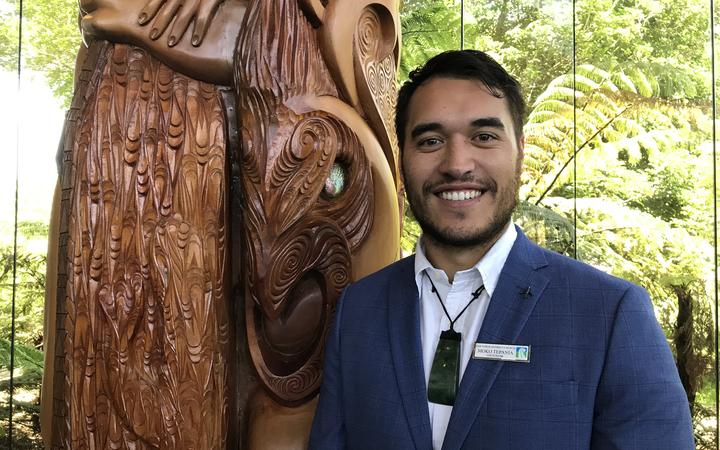 This week, Tepania asked his council in Kaitaia to change plans for a full council meeting on 28 October, the commemoration day for the declaration's signing in 1835.

"I move that FNDC, in recognising signing of He Whakaputanga o te Rangatiratanga o Nu Tireni - the New Zealand Declaration of Independence, and the day set aside to observe the New Zealand Wars, council preserve 28 October as a non council meeting day," Tepania said.

"I am calling on other councils to adopt this approach - to recognise the date and remember what it represents."

Councillors voted unanimously in favour of the motion. Next year's October council meeting was shifted to 29 October.

Tepania said 28 October was an important date for all New Zealanders.

It was the day Māori chiefs signed the Declaration of the Independence, which was drafted by British official James Busby and proclaimed the sovereign independence of New Zealand five years before the signing of the Treaty of Waitangi in 1840.

Commemoration was not about feeling ashamed of what had happened during the New Zealand wars - it was about remembering the significance of the wars to Aotearoa, he said.

The first New Zealand Wars commemoration day was held in 2017.