A Waitangi Tribunal report has found the Crown "took advantage" of the relationship breakdown between two different Ngāti Maniapoto mandated groups in order to meet its own goal of getting iwi settlements over the line faster. 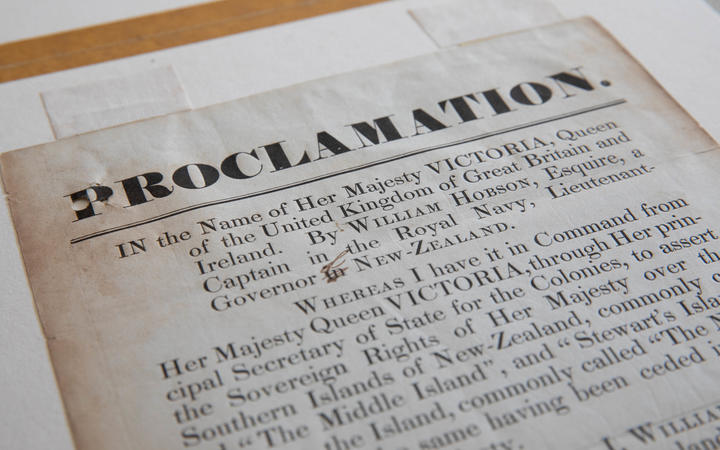 The Maniaptoto Mandate Inquiry, heard under urgency in November last year, investigated the Crown's actions during the mandating process with Ngāti Maniapoto, which saw the original mandated group Te Kawa Mārō replaced by Maniapoto Māori Trust board in 2016.

In a report released today, it found the Crown's 2016 strategy, "Broadening the Reach" - which aimed to to have all settlements completed by 2020 - prioritised the Crown's own political objectives over its Treaty relationship with the iwi.

The tribunal said the change in mandate within five days of the strategy being introduced was "nothing short of brutal".

"The three-sentence letter in which the Crown terminated its relationship with Te Kawau Mārō, with no detailed explanation given as to why, was a disrespectful way to end a relationship that had faltered, but was founded on good faith principles."

Te Kawau Mārō has not responded to RNZ's requests for comment.

However, the Tribunal did conclude the Crown's recognition of the Maniapoto Māori Trust Board mandate was reasonable, as the Trust had a high level of support, and has been engaged with previous settlements.

It recognised that the Crown's indecision over whether to include the hapū Ngāti Apakura in the mandate, was a treaty breach, and recommended the Crown include distinct recognition of Ngāti Apakura.

"It's just simply not true, we were working very closely with iwi and where iwi were willing and able and keen to get going we threw resources at those negotiations for the benefit of the people of those iwi."

"I find it kind of disgusting that the Crown's genuine intention to work with those iwi for the benefit of the members is disregarded as some sort of cynical ploy - it wasn't." 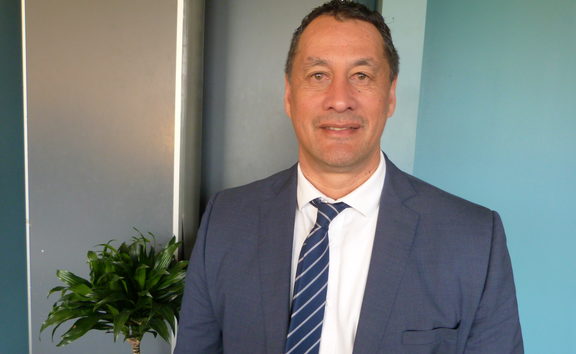 Maniapoto Māori Trust Board deputy chair Keith Ikin welcomed the Tribunal's finding it was the right mandated group, but said the board now had to reconnedct with those from Te Kawau Mārō, who no longer wanted to be involved.

He said the board had reached out to work with Te Kawau Mārō and other groups to come to a collective settlement.

"In terms of the current status of the relationship, we have no relationship of any kind with Te Kawau Mārō and we haven't since 2016."

"Clearly there are areas of disagreement ... but at the end of the day, we are all related, we are all whānau and we want to achieve a settlement that is for and on behalf of everyone in our rohe and we will continue to strive to achieve that."

Treaty of Waitangi Negotiations Minister Andrew Little said he would "work hard to get those relationships back in the right setting."

He hoped to have a deal to put in front of Ngāti Maniapoto later next year.