Local iwi Ngāti Awa is rallying around victims' families of the Whakaari eruption. 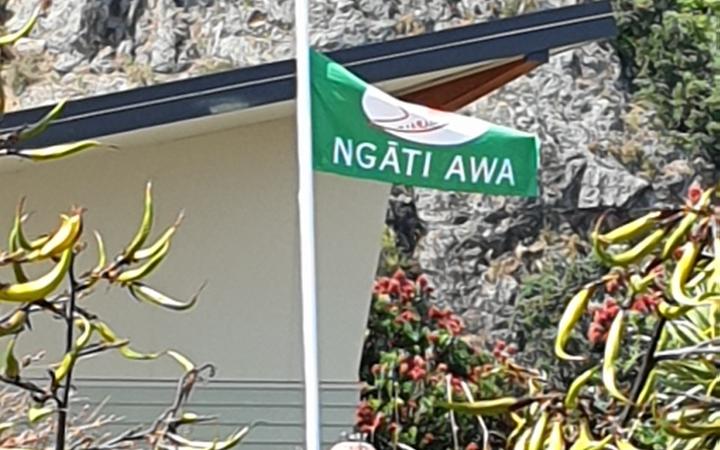 This morning about 200 people gathered at Te Mānuka Tūtahi marae for karakia and an update on the operation.

There were families of two employees of White Island Tours, which is owned by Ngāti Awa. As well, some families of those unaccounted for on the island from overseas, were there.

Hayden Marshall-Inman and Tipene Maangi have been identified as two of the four guides who were on yesterday's tour out to the island.

Media weren't able to attend the karakia, organised by Ngāti Awa, but waiata could be heard from the marae and people could be seen consoling each other. 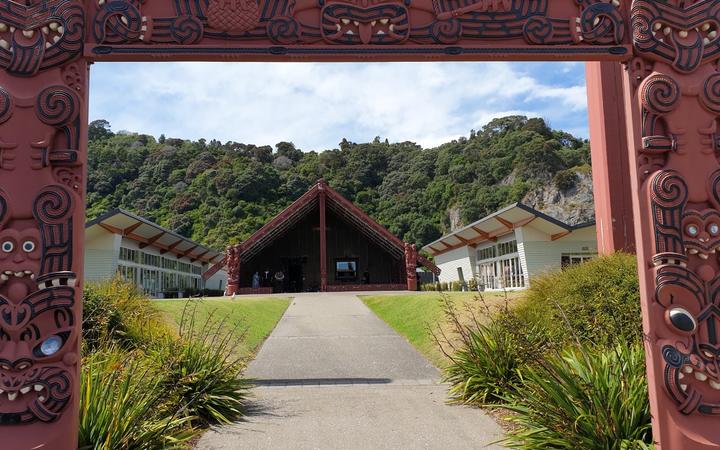 Around 200 people gathered at Te Mānuka Tutahi marae for karakia and a chance to console each other over the tragedy on Whakaari. Photo: RNZ / Patrice Allen

Following kaumatua, Te Kei Merito spoke about how it was a time to share and embrace each other.

"It's very difficult to describe the essence of the environment that prevailed within the house. Obviously those who are here have gathered, to remember, to mourn and to seek information of those still on the island."

Police gave an update of the operation and Mr Merito said they all came together under this cloud of mourning.

"[They were] quite devastated as you would appreciate. There were Ngāti Awa staff affected and we still don't know the results of those who are still on the island, on Whakaari."

He said Ngāti Awa is offering its manaaki and any support they can.

A Ngāti Awa leader confirmed a rāhui has been placed on the island after the fatal eruption.

Mr Ngaropo said the rāhui covers the island and the waters around it.

"The rāhui is going to protect the island, the ocean, those who are there, their families and all those who are carrying out important work at the moment."

The marae, Te Manuka Tūtahi, is open to those who need it.