The Rua Kēnana Pardon Bill has been signed into law at Maungapōhatu marae, clearing the name of the Tūhoe prophet more than a century after his arrest. 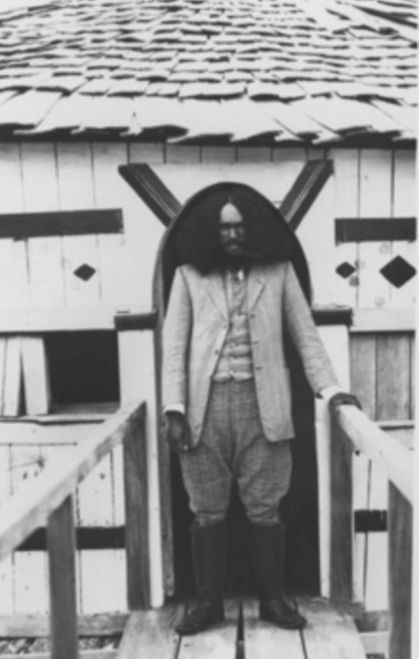 The bill acknowledges the lasting damage done by the police invasion of Maungapōhatu in 1916, and provides for a Crown apology and a statutory pardon restoring Kēnana's character, mana and reputation.

More than 200 people - including Māori King Tūheitia - gathered at the marae today to witness the Governor-General, Dame Patsy Reddy, sign the bill into law.

It's the first time the signing of an apology bill has taken place at the site of the wrongdoing.

Kēnana is the sixth person in New Zealand to receive a statutory pardon.

Descendants of the Tūhoe prophet have said the apology will finally give them some closure and see and end to their ancestors' pain.

The final reading of the pardon bill took place in Parliament on Wednesday.

The pardon bill includes an apology, a declaration to restore Rua Kenana's mana, and a Crown acknowledgement of the lasting pain it caused.